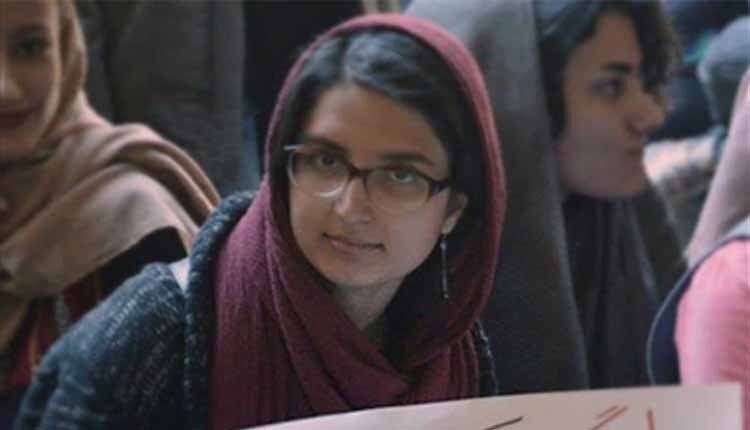 A photography student at Tehran University Parisa Rafiei, 21, was sentenced to seven years behind bars by Tehran’s Revolutionary Court.
“My client explained in court that she is simply a student activist working within the boundaries of the laws of the Islamic Republic,” Rafiei’s defense attorney, Saeed Khalili, said in a note published by Ensaf News on August 13.
“She has been accused of assembly and collusion against national security and propaganda against the state and yet all she did was take part in student trade union rallies inside the university to protest some administrative decisions or make certain demands, neither of which are a crime,” he added.
was arrested on February 25, 2018, by agents of Iran’s Intelligence Ministry for allegedly attending protests that swept through Tehran and various other Iranian cities in December 2017 and January 2018.
She was interrogated for three weeks without legal representation before being released on bail three weeks later.
Several other students have already been sentenced to long prison terms for peacefully attending protests in Iran.
At least 19 students arrested for joining the December/January protests earlier this year are being sentenced to harsh prison terms, and their sentences are being upheld by Iran’s Appeals Courts.
The head of the women’s faction in the parliament, Parvaneh Salahshouri, recently admitted that the number of students being prosecuted for attending December 2017/January 2018 protests is much higher than earlier estimates. In an interview with state-run ILNA news agency on July 10th, 2018, she said, “A list has been put together of the students detained in the December 2017 incidents and they number more than 150, so we’re not talking about just 55 or 90 students. Unfortunately, the issue of student detentions is much more extensive.” Salahshouri added, “The Intelligence Ministry is involved in some of the cases against these students and therefore the government and the ministry itself should explain what’s going on here.”

The bare life: A harrowing account of Fashafuyeh Prison 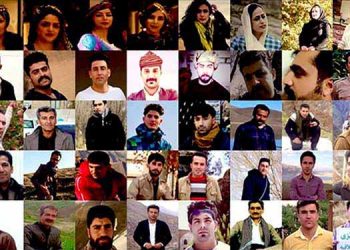