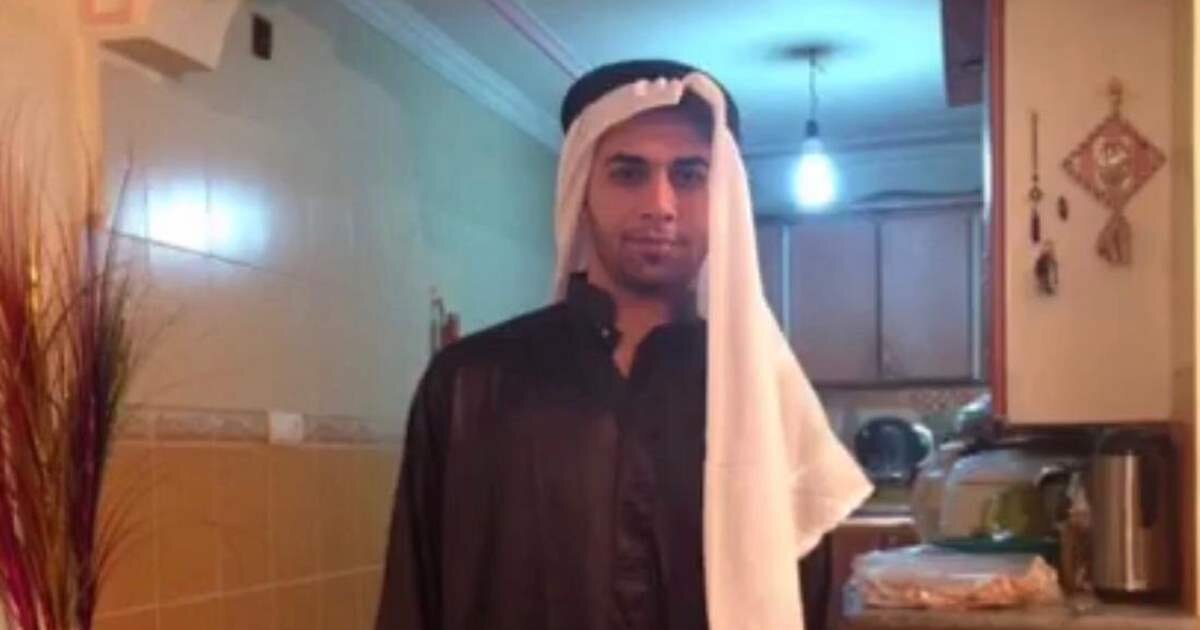 Benyamin Albughobeish, a 28-year-old detainee from the Ahwazi Arab minority, has been died under suspicious circumstances in a detention centre in Ahvaz, in southern Iran.

A 28-year-old detainee from the Ahvazi Arab minority, has died under suspicious circumstances in a detention centre in Ahvaz, in south western Iran, according to local human rights sources.

Benyamin Albughbiesh was arrested on 26 May. Just a month later, on 26 June, his family were informed by an intelligence official believed to be affiliated with the Revolutionary Guards that he had died at a detention centre in Ahvaz, in southern Iran. The authorities have yet to return his body to his family.

Albughbiesh, 28, was first arrested by agents of Iran’s Ministry of Intelligence and Security (MOIS) in Ahvaz on March 15, 2018, along with his brother Mohammad-Ali Albughbiesh, 26, and his mother, Maryam Zobeidi, 52,

Benyamin and his brother and mother were arrested again on May 26, 2019. Benyamin was transferred to a detention centre believed to be under the control of the Revolutionary Guards. His brother was transferred to Sheyban Prison in Ahvaz and their mother to Sepidar Prison, where they remain to date.

In a statement released on June 28, Amnesty International said that the Iranian authorities must urgently carry out an effective and impartial investigation into the suspicious circumstances surrounding his death.

“Given the systematic use of torture in Iranian detention facilities, the death of a young man, from a widely persecuted ethnic minority group and with no known health conditions, so soon after his arrest raises serious concerns that he was subjected to torture or other ill-treatment and that this may have caused or contributed to his death,” the human rights group said.

“Benyamin Albughbiesh was a healthy young adult when he was arrested. His alarming death just over a month later raises serious concerns about his treatment and conditions of detention, including the possible use of torture. The Iranian authorities must immediately order an effective and impartial investigation into his death, including an independent autopsy,” said Philip Luther, Research and Advocacy Director for the Middle East and North Africa at Amnesty International.

“A state’s failure to adequately investigate potentially unlawful deaths in custody is a breach of the right to life. Anyone found to be responsible for his death must be held accountable through a fair trial and without resorting to the death penalty.”