Intelligence Ministry agents arrest scores of supporters of the PMOI/MEK 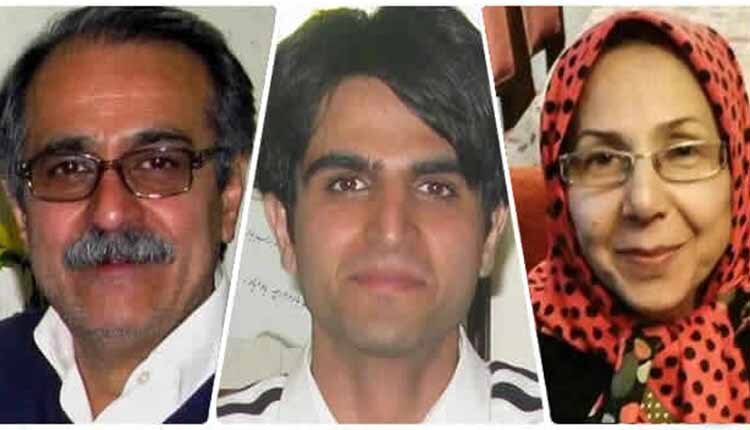 On the eve of the five-day annual gatherings of the Iranian opposition PMOI/MEK in Ashraf 3 in Albania, the Iranian regime’s Ministry of Intelligence and Security (MOIS) has summoned or arrested scores of families and supporters of the People’s Mojahedin Organization of Iran (PMOI/MEK) in Tehran and other cities.

In Tehran, Sediqeh Moradi, Mehdi Khavas, Hassan Atar, Valiyollah Gholam-Nejad and Dr. Hani Yazarloo and his son Houd were arrested. Alireza Nabavi was arrested in the Southeastern city of Semnon. A number of those arrested were former political prisoners and served time in the 80s and 90s.

MOIS, which is under the direct authority of President Rouhani, arrested Dr. Hani Yazarloo and his son Houd, both former political prisoners and supporters of the PMOI/MEK on Sunday, July 7, 2019 after confiscating their hous in Tehran. The agents did not give a reason for the arrests.

She was arrested in April 2011, and interrogated and tortured seven months in Ward 209 of the Evin Prison. Her torturers tried to force her into making false confessions against herself on the state television. Her eyes suffered damages and her vision deteriorated as a result of these tortures.

In July 2012, Sedigheh Moradi was transferred to the Qarchak Prison in Varamin and spent several months in inhuman conditions and among dangerous convicts. Soon after, prison authorities were alarmed by her positive impact on ordinary prisoners and isolated her from them.

She had been freed on November 23, 2016, upon the ruling of the Revision Court of Tehran.

In a statement released on July 11, The Iranian Resistance called on the UN High Commissioner for Human Rights and other relevant UN human rights officials as well as other international human rights’ activists to condemn the new wave of arrests in Iran and demanded for immediate action for their release.