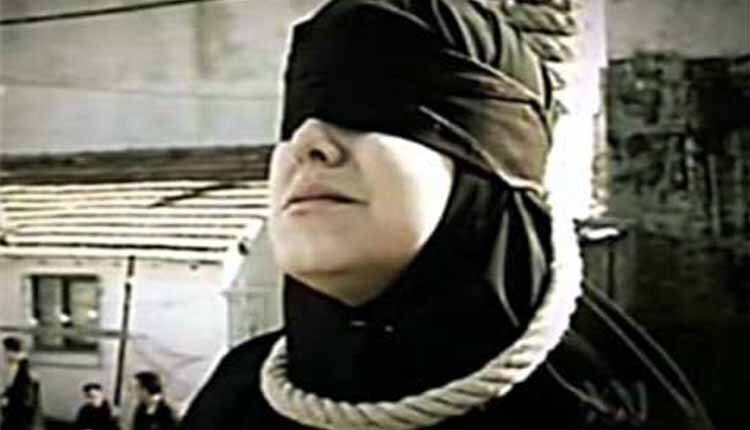 These prisoners, identified as “Arasteh Ranjbar” and “Nazdar Vatankhah,” were sent to solitary confinement on Monday. According to reports, both had already spent 15 years in prison on the charges of murder and complicity in murder, respectively.

These executions have not been yet reported by official Iranian regime media.

With these two women, the number of women executed during six years of Hassan Rouhani’s presidency reaches 93.

The Iranian regime has recently further stepped up executions and executed at least four women in the past week, alone.

Maliheh Salehian from Miandoab was hanged on July 16, 2019, on charges of murder in the central prison of Mahabad.

On July 17, 2019, another female prisoner, Zahra Safari Moghadam, 43, was hanged in the Prison of Nowshahr, in northern Iran.

According to the IranHRM Annual Report 2018, at least 285 people were executed in that year, 11 of them in public. They included 10 political prisoners and at least 4 women. Seven individuals were executed for crimes they allegedly committed as minors.