Families of Iran protesters under pressure to cooperate with regime 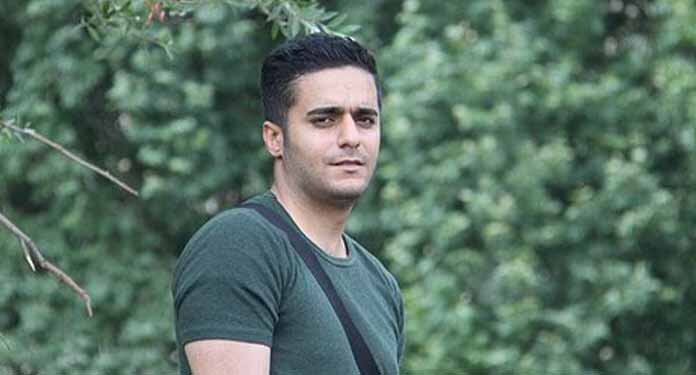 The Iranian regime’s intelligence agencies and security organs have been pressuring families of Iran protesters killed in November to agree with the announcement of their children as the regime’s “martyrs.” In return, they would give the family, their child’s blood money and pay them retirement salary if they announce in an interview that the child was not a protester.

The families of Iran protesters who have talked to the press and media saying that their children were killed in the protest, are under more pressure to renounce what they have previously said, and instead say that they were on side of the ruling regime. The family of Borhan Mansour-nia is one such family.

Borhan Mansour-nia, 28, held a Ph.D. in veterinary medicine and was serving his conscript service. He was shot by live ammunition on Saturday, November 16, 2019 and died 34 hours later in Taleqani Hospital in Kermanshah (western Iran). His family were forced to bury him at night in Marivan.

The Mansour-nia Family are reportedly under pressure to register Borhan’s name as the regime’s martyr who was killed by protesters not by the state security forces. The IRGC Intelligence summoned his father last Thursday (January 30) and threatened him under interrogation.

The authorities are vehemently against dissemination of any news on Borhan and other protesters killed in the November protests. They bring pressure on the family with every published news. They seek to send regime authorities such as the Friday prayer leader and the governor of Marivan and the IRGC Intelligence representative to their house for a visit, so that by taking pictures with the family and publishing the photos in the state media and press, they could announce Borhan as their own martyr.

The Mansour-nia family has refused to give in to the pressures and meet with the regime’s authorities.

It has been also reported that the family of Nasser Rezaii has been under a lot of pressure over the past days to say that their son was just passing by and he was murdered by protesters.

Nasser Rezaii, 36 from Sanandaj, was shot in the head at point blank range by security forces, in Fardis, Karaj, on November 17, 2019. He was a graduate of agricultural engineering and had been married for only 1.5 years.

The Rezaii family has not given in to the regime’s demand. They have stressed that Nasser was a protester who had taken to the street to protest the regime but his cry was answered by bullets which struck him in the right eye and took his life.