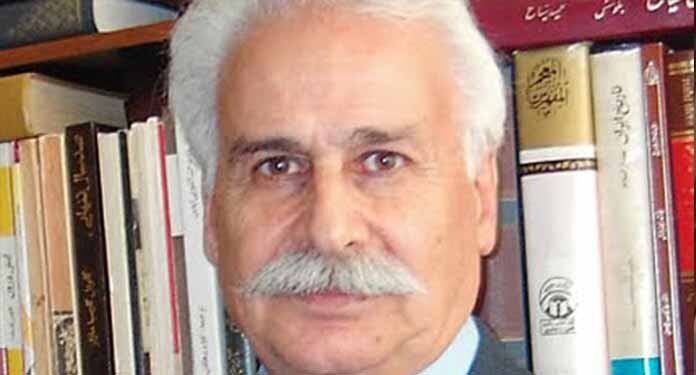 The Judiciary Chief sent a letter to the mullahs’ Supreme Leader Ali Khamenei in March in which he urged Khamenei to grant amnesty to part of the population of prisoners both because of the advent of Nowruz, the Iranian New Year, and also because of the outbreak of the coronavirus. Khamenei accepted the proposal.

Paragraph A of this directive states that the remainder of sentences of male convicts aged over 70 would be pardoned provided that they already served one-fifth of their sentence. For life sentences, they must have served 8 years in prison.

Elnaz Banazadeh Amirkhizi, Mr. Amirkhizi’s daughter, has expressed her protest because the directive has not been implemented in the case of her father.

Doctors at Madani Hospital of Karaj say Mr. Amirkkhizi is suspected of having cancer of prostate and must undergo special diagnostic tests and biopsy of the prostates. Despite his old age and his need to rest after the biopsy, his request for medical leave to be examined in a civilian hospital has been turned down by the prosecutor.

In addition to cancer, Mr. Amirkhizi suffers from ruptured meniscus of the leg, as well as nervous problems like insomnia and oblivion. His previous requests for orthopedic visit and physiotherapy have also been ignored by Raja’i Shahr Prison authorities and prosecutor.

Mohammad Amirkhizi, 74, was arrested in 2009 charged with having ties to the People’s Mojahedin Organization of Iran (PMOI/MEK). He was released in 2014, after spending five years behind bars.

A Revolutionary Court presided by judge Ahmadzadeh sentenced Mohammad Banna Zadeh Amirkhizi to 11 years’ prison and two years’ banishment to the city of Nikshahr in Sisatan and Balouchestan, southeastern Iran.

The sentence was upheld in the appeals court in July 2018.