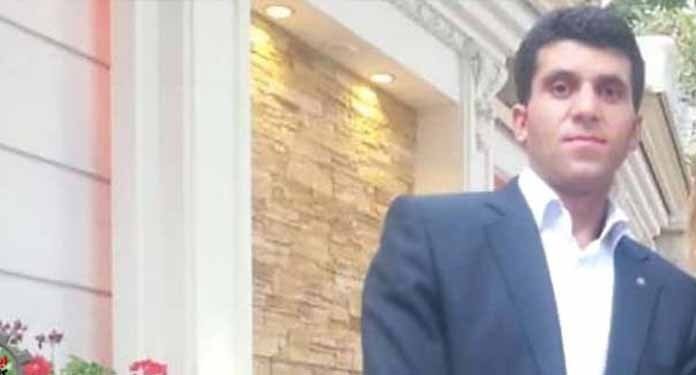 Political prisoner Barzan Mohammadi is deprived of going on furlough despite having served more than half of his 42-month long sentence. The authorities have also rejected his conditional or early release.

Barzan Mohammadi and his family were informed on March 13, 2020, that he could go on furlough provided that they deposit a 200-million-toman bail.

But Amin Vaziri, the assistant prosecutor overseeing political prisoners, eventually opposed granting a furlough to Mr. Mohammadi after his family travelled three times to Tehran to follow up on this matter.

His family and lawyer subsequently found out that Barzan’s name had been in the list of those eligible for clemency since March 24, but no measures have been taken for his release. It is not clear which intelligence agency or who has been obstructing the procedure.

Barzan Mohammadi, 41 from Sarvabad in Kurdistan Province, was arrested and detained during the nationwide protests in August 2018 for his activities in the cyberspace. The preliminary court convicted him of “association and collusion to sabotage national security” and of “propaganda against the state”, and sentenced him to six years in prison.

The Appeals Court convened on February 25, 2019, and commuted his sentence to 3 years and six months.

Barzan Mohammadi and Alireza Shir-Mohammadi were transferred to the Greater Tehran Penitentiary in breach of the principle of categorization of prisoners according to their crimes. In protest to the unsuitable prison conditions and rejection of their request to be transferred to Evin, the two prisoners went on hunger strike.

Alireza Shir-Mohammadali did not reach his demand because he was murdered in prison last year by two dangerous inmates convicted of violent crimes. Mr. Mohammadi had earlier published an open letter explaining the details of Mr. Shir-Mohammadali’s murder.

He was later transferred from the Greater Tehran Penitentiary to the Evin Prison.

In February 2020, Mr. Mohammadi and three other inmates in Evin went on hunger strike in protest to the authorities’ failing to grant them conditional release, ignoring political prisoners’ demands, failing to separate prisoners based on the category of their crimes, issuing heavy prison sentences, upholding primary court rulings without them being reviewed by the Appeals Court, etc.

Barzan Mohammadi is presently detained in Ward 4 of Evin Prison.