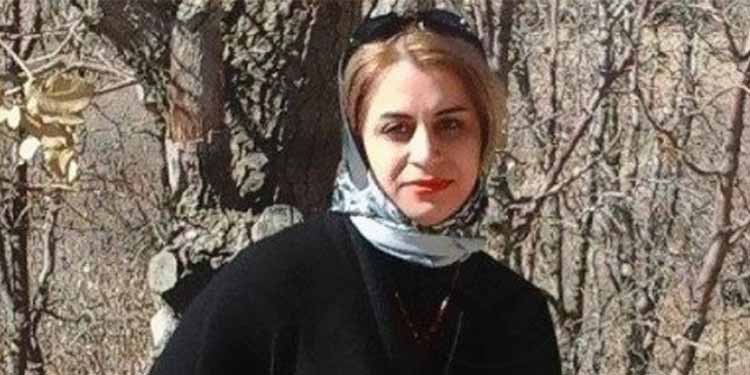 Nearly one month after the arrest of a woman in the northern Bushehr Province, Iranian authorities have refused to provide any information on her fate, leaving her family worried about her condition.
Somayeh Ramouz was arrested on May 9, 2020 by officials from the ministry of intelligence in Bushehr.
She has been apparently detained for her activities on social media.
Bushehr intelligence officials have warned the husband of Somayeh Ramouz not to speak to the media.
Her family have made multiple recent visits to the Intelligence Department and the city’s public prosecutor’s office to search for her but the authorities are refusing to provide them with information, according to a source alose to the family.
The source believes that Ms. Ramouz is being kept in Bushehr prison at nights and is transferred to the Intelligence Office for interrogation during the day.
In a brief phone call on May 23, 2020 the 37-year-old hairdresser, told her family that she was transferred to the Bushehr Intelligence Detention Center.
Mrs. Ramouz’s case is currently being investigated at Branch 1 of the Borazjan Prosecutor’s Office.
Despite numerous reports from human rights organizations over the infection and death of prisoners due to the Coronavirus across Iran, the authorities have detained or sent back to prison several civil rights activists who were temporarily released.
The regime’s judiciary issued a directive in authorizing prisons to furlough thousands of inmates to prevent COVID-19 contagions in prisons.
The directive said prisoners convicted of security crimes and sentenced to jail terms of “more than five years” would be excluded from the temporary releases.
Therefore, many political and non-political prisoners were not allowed amnesties or furloughs.
Since March, many prisoners who were released have once again been returned to prison, aggravating the already horrid conditions in Iran’s notorious prisons.