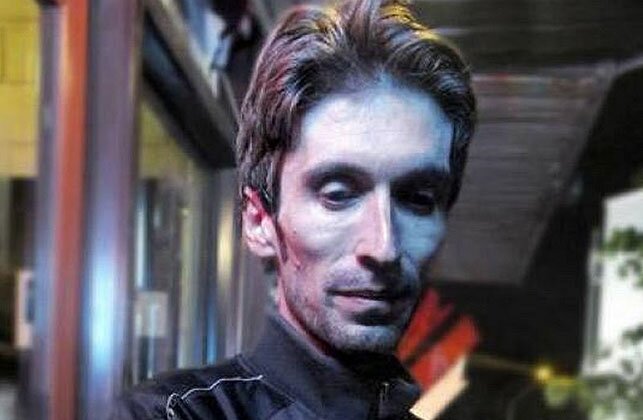 Political prisoner Arash Sadeghi, held in Tehran’s Evin Prison, was banned from being transferred to a hospital on Tuesday under the pretext of his refusal to wear prison uniforms.

He was ordered to do so despite the winter cold and was denied medical access following his refusal.

This is while he suffers from meningitis, colitis and severe lung infection causing asthma due to his too long hunger strike and being denied access to medical care.

He is also suffering from abdomen bleeding and can no longer eat solid food.

His life is perilously in danger after suffering health complications. However, Iran’s Revolutionary Guards members have threatened to not let him out alive.

U.N. Special Rapporteur Concerned About the Continued Practice of Public Execution in Iran