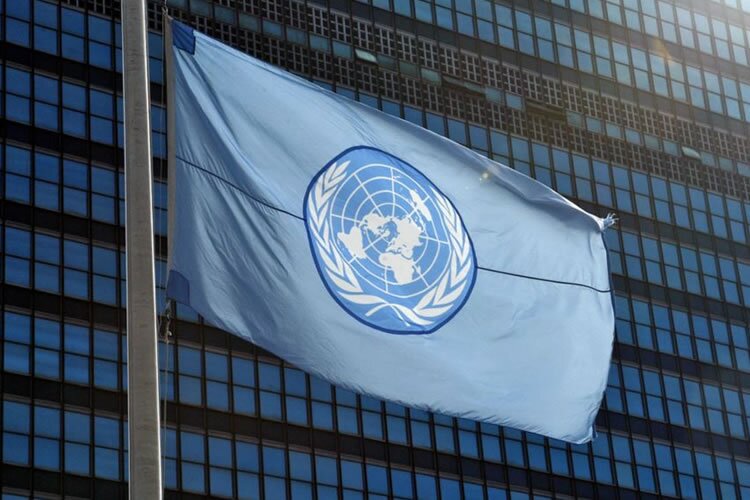 In his opening remarks to the 30th session of the UN Human Rights Council Zeid Ra’ad Al Hussein addressed the human rights situation and high rate of executions in Iran. In part of his remarks Zeid Ra’ad Al Hussein, United Nations High Commissioner for Human Rights said, “Iran continues to severely restrict freedom of opinion and expression. My Office has received numerous reports of human rights defenders, journalists and social media activists being arrested and detained. Ill-treatment of prisoners is widespread, and in addition the judiciary continues to sentence people to cruel, inhuman and degrading treatment, including amputation of limbs and blinding. Iran also remains the country with the highest reported rate of executions per capita. Many of those executed are drug offenders not guilty of “most serious crimes” under the terms of international law. Since the beginning of the year at least four children have been put to death, and at least 89 other children remain on death row. Last month, the Iranian Parliament passed a long-awaited amendment which raises the threshold for capital punishment in drug trafficking cases, although some narcotics offenders will still face the possibility of capital punishment. The amendment now awaits approval from the Guardian Council.”