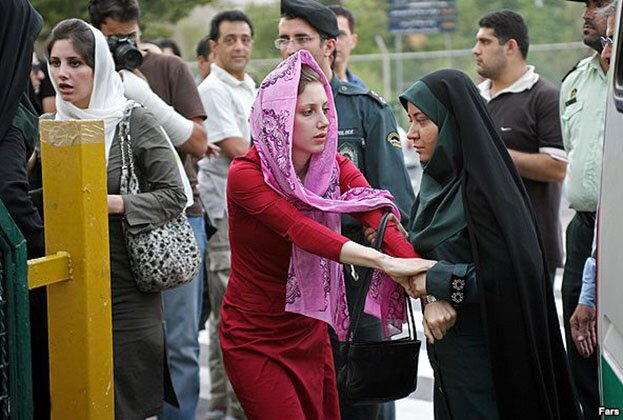 Dozens of individuals engaged in the modelling business on the internet were arrested in Qazvin.
The Prosecutor of Qazvin, Sadeq Niaraki, announced that in meeting with the city’s Police security force.
Niaraki added, “The ateliers and studios of these individuals were identified and sealed. We stopped their activities until further notice. At the same time, photographers who attracted girls to the modelling career, were also identified and arrested.”
(The state-run INLA news agency, Arman daily newspaper – January 21, 2017)