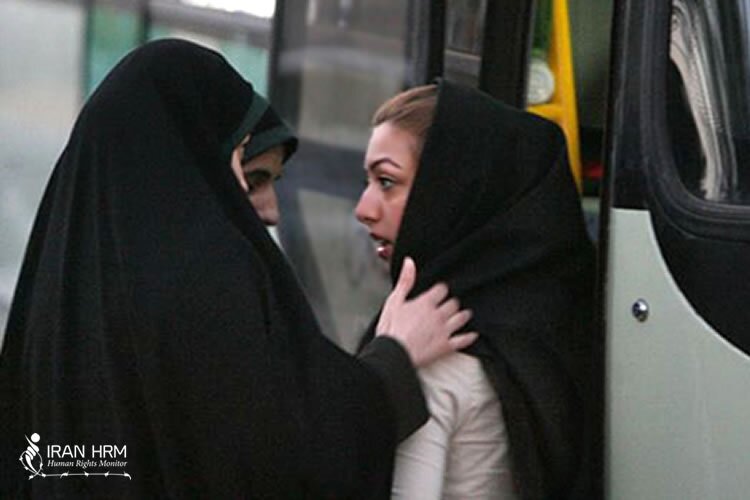 The Mazandaran Public Prosecutor announced on August 27, 2017, that the Judiciary would deal decisively with those who do not wear the veil in cars, according to the state-run ILNA news agency.
“Any kind of unveiling in cars, and the car will be impounded and the people will be handed over to the Judiciary”, Asdollah Jafari said.
“Despite the fact that private cars are considered private areas, I do not believe in this and any kind of unveiling will be legally dealt with”, he added.
“Also, unveiling on the beaches, jet skis, and powerboats, will be legally dealt with”.
He also stressed on monitoring and controlling shops and manufacturers of clothing that contradicted Islamic norms and said, “The supplying of unsuitable clothes is one of the important challenges that Islamic societies face”.