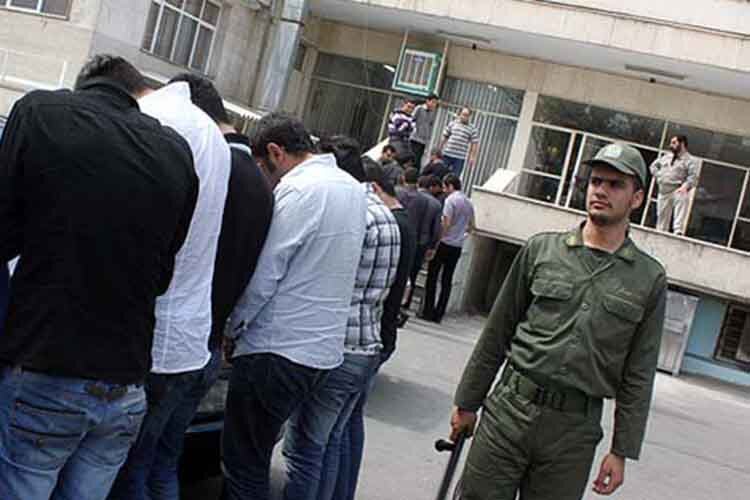 Iranian police have arrested 36 men and women in a mixed gender birthday party, as part of crackdown on partygoers accused of breaking Islamic rules, according to the state-run Asre Iran website.

The Birjand Public and Revolutionary Prosecutor said that 36 people were arrested on January 8, 2018, in a birthday party in Birjand. “Thirty-six people were arrested in a property including 28 men and eight women”, Hossein Moghadas added. The Birjand prosecutor stressed that those that encourage young people to carry out immoral conduct and corruption or lay the groundwork for it will be sentenced to one to 10 years of prison and flogging.

Iran executed two, including one in public in Salmas