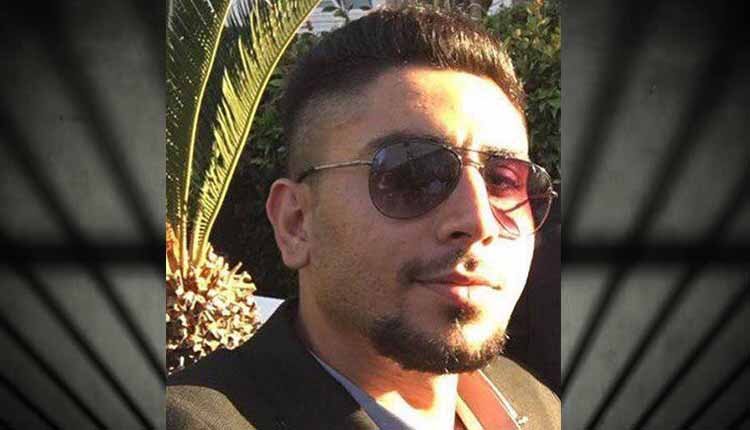 After 24 days, there are no reports of the whereabouts of Kianoush Abbaszadeh, a Dervish Gonabadi protester who was arrested in Tehran’s 7th Golestan St.

When the prisoner’s relatives refer to the prison to visit Kianoush they were told that he was taken outside the prison three weeks ago and his name has not currently been in the list of inmates.

Recently intelligence agents of the Revolutionary Guards Corps have mentally tortured Abbaszadeh’s mother, Dr. Nazila Nouri, who is detained in Qarchak Prison along with a number of other female Dervishes. She has been repeatedly informed of the bogus confessions that her son has made, being threatened that both of them will face heavy sentences. Agents have been trying to force her into making false confessions.

Kianoush Abbaszadeh made a minute-long call to his family on March 27, without even knowing where he had been detained.

A gathering on February 19, 2018, by Dervish Gonabadi protesters turned violent after police intervention. The Dervishes were protesting the detention of a Dervish Gonabadi and the lack of accountability by agents about where he was detained and charges made against him.

The State Security Force attacked the protesters, firing bird shots and tear gas and using batons. At least three Dervish Gonabadi protesters were killed and more than 600 were arrested.

70 women arrested during the Dervish Gonabadi protests were transferred to Qarchak Prison, south east of the capital.

Women sentenced to one year behind bars for protesting compulsory hijab