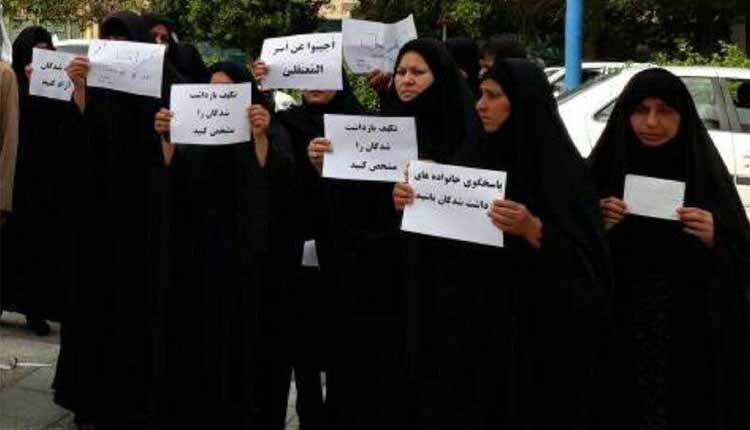 No report is available of the status and whereabouts of two Ahwazi Arab women who were arrested during the Iran’s Ahwaz protests against ethnic discrimination and slurs by officials against the country’s Arab community.

Ezzat Ka’abi and Nadia Mohammadi Pour, both from Ahwaz were arrested 20 days ago and taken to an unknown location.

The women’s families have reported making efforts to locate them by visiting various government offices in but officials refused to disclose their fate or whereabouts.