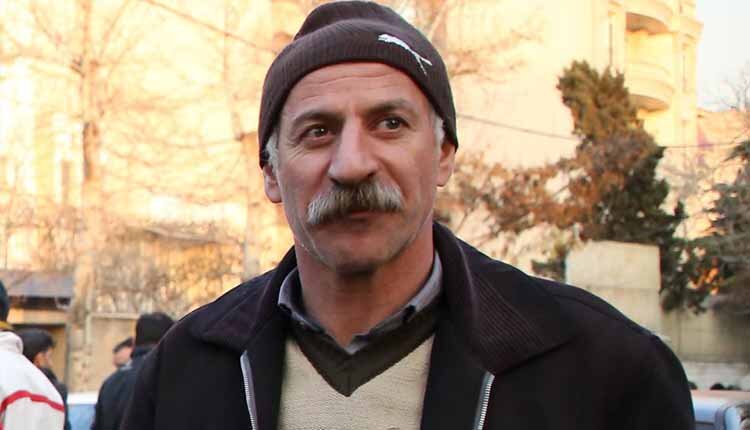 Despite a global campaign to save the life of Sufi bus driver Mohammad Salas, reports indicate this 51-year old member of Iran’s Sufi religious minority group has been executed early this morning in what Amnesty International called a “huge miscarriage of justice.” Salas’s family were instructed to receive the corpse from Behesht-e-Sakineh Cemetery of Karaj, west of Tehran.
The family was informed on June 16 that they can pay their last visit to him at Rajai Shahr prison of Karaj.
The Sufi bus driver, was sentenced to death for allegedly driving a bus into a group of security forces in Tehran and killing three of them. The charges he had repeatedly denied and had said he was forced to confess after being tortured while under interrogations.
Salas’ attorney Zeynab Taheri released an audio file on May 22, 2018 in which Salas denies driving the bus that killed the security forces.
“I am innocent. There were two buses. I was not the driver of the bus that killed those people. I am not a killer. I cannot even kill an ant. My bus was not damaged and did not have any bullet marks. The police have fabricated all of this. I was not behind the wheel of the bus that killed those people. That was another bus,” said the voice of the man identified as Salas by his lawyer.
In another audio file recently released, he had said, “I’m not afraid of being executed but I’m not the murder. I haven’t kill anyone.”

Zeynab Taheri had earlier announced that she had requested a retrial based on the pieces of evidence she had, but the Supreme Court rejected it.

Urging the human rights organisations to save Mohammad Salas, his daughter, Narges Salas, said, “My father was arrested at 2:30 p.m. He was tortured before and after the arrest. They broke his finger after his first trial when he denied the allegations of deliberately killing police officers.” She also said, “My father is currently held in solitary confinement. We ask them to give my father a chance to defend himself.”
Amnesty International issued a statement last night, urging the Iranian authorities to stop the imminent execution of Mohammad Salas asserting “This case has laid bare the flaws in Iran’s criminal justice system for all to see. We call on the international community to do everything in their power to stop the execution of Mohammad Salas. If the Iranian authorities follow through with this execution after a grossly unfair trial where the only piece of evidence was a forced ‘confession’ extracted through torture, it will be a truly abhorrent act of injustice.”