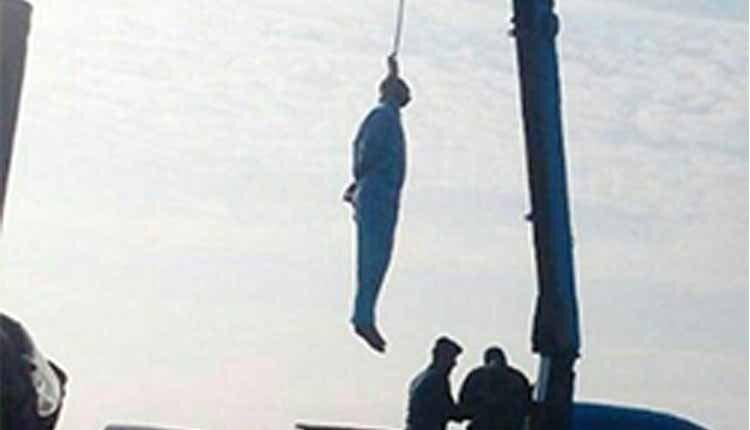 Iranian regime executed two prisoners on February 23 and 24, according to the state media.

According to the same media, another man was hanged in public on February 24 in northern city of Aqqala, in Golestan Province.

Fars did not elaborate the prisoners by name, but human rights activists identified the man who was publicly executed as Ghafour Gari.

Both victims had been found guilty of murder.

In December 2018, the UN General Assembly’s Third Commission condemned the Iranian regime’s abysmal human rights record for the 65th time. The UNGA raised concern over the “alarmingly high frequency” of the use of the death penalty including against minors, “the widespread and systematic use of arbitrary detention,” poor prison conditions “deliberately denying pri