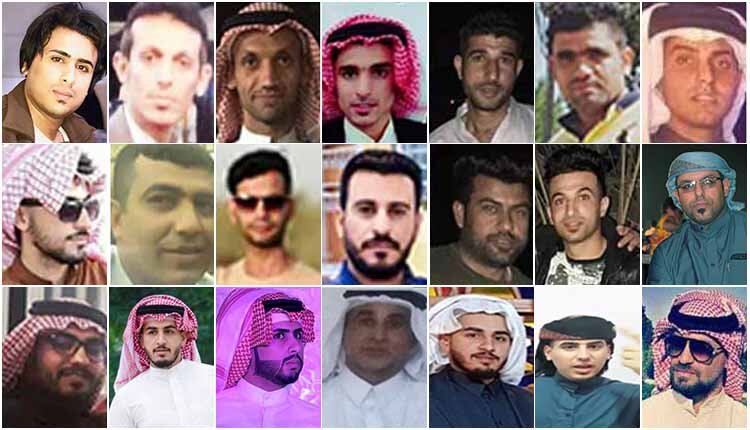 From April 13 to this day, Iranian regime’s Ministry of Intelligence and Security (MOIS) have arrested at least 63 individuals for providing independent aid to flood-hit areas.

The regime forces in the town of Malashiyeh, Khuzestan Province, southwest Iran, raided the area where a group of independent volunteer relief workers were stationed, arresting and transferring them to an unknown location.

On April 10, news of at least four such volunteers, who are providing independent support to the flood-hit areas, was heard around the city of Ahvaz, capital of the oil-rich Khuzestan Province.

On Saturday, April 13, a number of Ahvaz locals were arrested after taking part in a demonstration in the Kuye Alavi district.

During the past two weeks the city of Ahvaz, including the districts of Sheelangabad, Kuye Alavi, Eyn Do, and Malashiyeh have witnessed popular protests by Khuzestan locals furious over the regime’s policies and refusal to provide any aid to flood-hit areas.

It is worth noting that the Iranian regime has dispatched hundreds of its extraterritorial elements affiliated to the terrorist-designated Revolutionary Guards (IRGC) from Iraq and Afghanistan to the provinces of Lorestan and Khuzestan, in the west and southwest regions of the country, respectively.

Following the dispatch of Hashd al-Shaabi militants (Popular Mobilization Forces/Popular Mobilization Units) from Iraq to Ahvaz earlier in the week, the IRGC-affiliated Fars News Agency reported that another group of these vicious elements, called “al-Nojaba,” affiliated to the terrorist IRGC Quds Force, have also been dispatched to Iran.

“Convoys of Iraqi al-Nojaba member, with more than 100 light and heavy vehicles, have crossed the eastern Iranian border of Mehran to dispatch to the flood-stricken areas,” the Fars report reads in part.

Apparently under the pretext of assisting relief distribution efforts to the flood-hit areas or preventing floods from entering towns and villages, the IRGC uses these proxy units to, in fact, create a climate of fear and suppress any potential unrest.