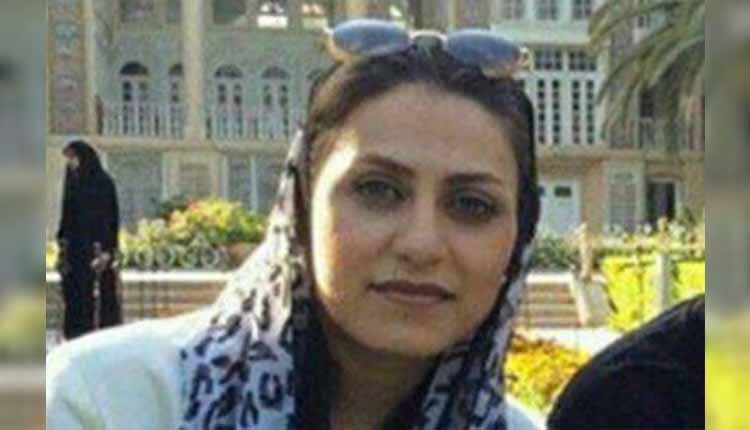 Sima Entesari, a Sufi woman incarcerated at the notorious Qarchak Prison, was beaten by an inmate who is said to be incited by prison authorities.

Sufi political prisoner Sima Entesari was beaten and brutalized by another inmate who claims she was promised a case review if she carried out the attack.

The attacker initially got into an argument with Ms. Entesari. When Ms. Ansari told her that she didn’t want to argue, the woman who is convicted of drug-related offenses told her that she had been promised by prison officials that her request for conditional release would be taken into consideration if she attacked the dervishes.

Entasari was arrested on February 20, 201 following the violent dispersal of a protest held by Gonabadi Derivshes in Tehran.

Five Sufi women have been recently locked up in the same ward with drug-trafficking inmates in Qarchak (Shahr-e Ray) Prison of Varamin.

According to prison rules, the Prisons Organization is obliged to detain prisoners in separate categories based on the crimes they have committed.

The Sufi women, however, have been imprisoned in the same ward with prisoners convicted of drug-related charges, theft and social crimes, despite being prisoners of conscience sentenced on national security charges.

The Sufi women have been humiliated and brutalized many times because they have complained about the dire conditions in the Qarchak Prison and the treatment of inmates by prison officials. They have also been deprived for long periods of making telephone calls or having visitors.

In January 2019, Elham Ahmadi was given an additional sentence of 148 lashes for speaking out about the denial of medical treatment and poor living conditions in Gharchak.