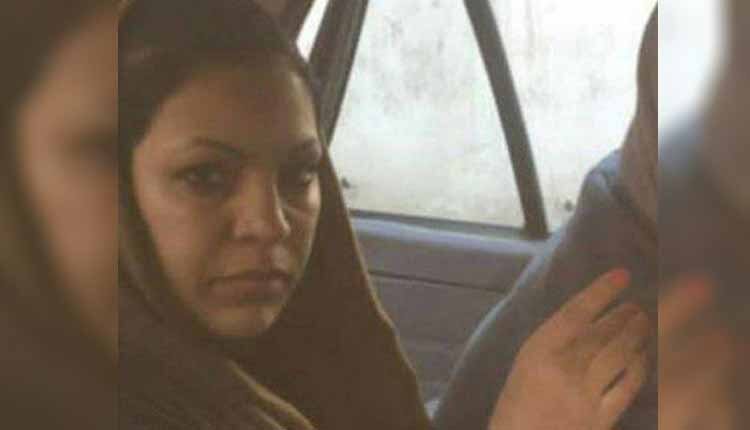 Iranian authorities sentenced a women of Iran’s Gonabadi Dervish minority to 148 lashes for revealing the catastrophic situation of Qarchak prison, where she has been serving a two year sentence since February.

She was charged with ‘publishing lies’ and ‘insulting prison officers’ by the judge of Branch 1145 of the court. For each of these two accusations, she was sentenced to 74 lashes, a total of 148 lashes.

Women prisoners of conscience Elham Ahmadi, Shokufeh Yadollahi, and Sepideh Moradi, all from the Dervish Gonabadi (Sufi) community, were attacked and beaten by the prison warden after they asked for their personal belongings confiscated back in June.

Previously on June 11, 2018, six Sufi women went on hunger strike, which lasted 16 days, in protest to the mistreatment and beatings of prisoners.

At least 10 women from Iran’s Gonabadi Dervish community including Elham Ahmadi have been arbitrarily detained in Qarchak prison in inhuman conditions, without access to their lawyers, since February 2018.

Amnesy International had revealed in May that Sufi women prisoners of conscience were subjected to verbal abuse, including sexual slurs, and denied proper medical treatment by doctors and other health professionals at Qarchak prison on the outskirts of Tehran.

They were arrested for their peaceful participation in a protest in Tehran by members of the persecuted minority, which turned violent when security forces used water cannons, firearms and tear gas to disperse the crowds. Authorities subsequently arrested at least 300 members of the Gonabadi community, including about 60 women.

In June, Iran executed a Dervish man on charges of driving a bus that killed three of the Iranian security personnel during the protests. The bus driver, Mohammad Salas, confessed to the killings in a trial that ended in March, but rights activists said he was tortured into making that confession.