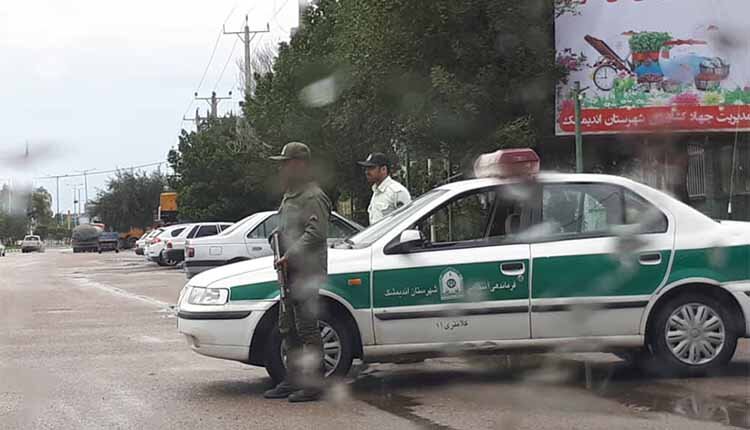 The Director General of the Intelligence Department in West Azarbaijan Province announced that 110 people have been “dealt with”
in the past year for communicating with the People’s Mojahedin Organization of Iran (PMOI/MEK).

In comments carried by the state-run Fars news agency, affiliated to the IRGC, the regime official declared that 60 people have been arrested for communicating with the PMOI, while 50 others have been identified and were given verbal warnings.

Avoiding any elaboration on the manner of cooperation between the dissidents and foreign intelligence services, Diyalameh claimed, “The ominous triangle of the U.S., West, and Israel, financially supported by Saudi Arabia, is responsible for holding gatherings, coordination, and training of these hostile groups.”

He made this announcement at the Friday prayer in Tehran, where he spoke of “national security efforts conducted after wise instructions” by Ali Khamenei, the mullahs’ Supreme Leader.

The Iranian Minister of Intelligence said: “Over the past year, we have confronted 116 [resistance] units affiliated with the PMOI.

He referred to the activities of his ministry as an “epic” carried out in accordance with Khamenei’s “directives” and the details of which will have to be announced by the regime’s media.

However, according to a statement by the National Council of Resistance of Iran, the actual number of arrests in the last year (Iranian from March 2018 to March 2019) is much higher than that acknowledged by Alavi, who did not mention arrests made by other law enforcement bodies such as the IRGC Intelligence Organization, the IRGC Information Protection Organization, the State Security Forces and the judiciary.