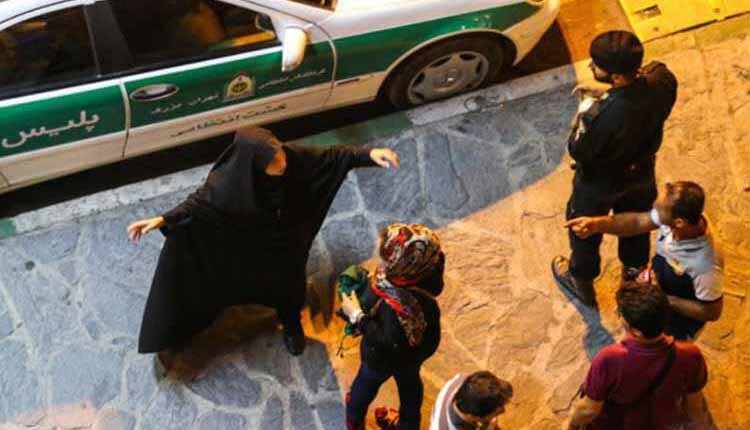 Twenty five men and women have been arrested at a mixed gender party near the northern city of Gorgan, Golestan Province, according to the judicial authorities of the city.

In remarks carried by the state-run Mehr news agency, Head of the Justice Department of Golestan Province, Reza Seyed Hosseini said: “25 men and women were arrested on April 19, at a mixed gender party while they did not have appropriate clothing and had consumed alcohol.”

“Tens of liters of homemade alcohol and several bottles of foreign alcohol brands was discovered at the villa,” Seyed Hosseini added.

Attacking and breaking up parties have been quite rife in Iran.
Particularly in the past three years, after the regime’s Supreme Leader, Ali Khamenei warned against “social harms”, even family parties, including wedding and birthday parties have not been immune from police and security forces intrusions.

In a most recent case on January 22, 2019, at least 72 people were arrested at a mixed-gender party in Sari, the capital city of Mazandaran province.

The state-run ILNA news agency quoting Younes Hosseini reported that the young partygoers were arrested while drinking alcoholic drinks and dancing in a mixed party.

Also in August 2018, at least 40 young people were detained at a mixed gender “night party” in Birjand, the capital city of South Khorasan province.

Since the beginning of 2019, more than 97 people have been arrested for attending private parties in Iran.

Iranians see these measures as an infringement on their private lives, especially when police interfere in wedding ceremonies or parties in private buildings.