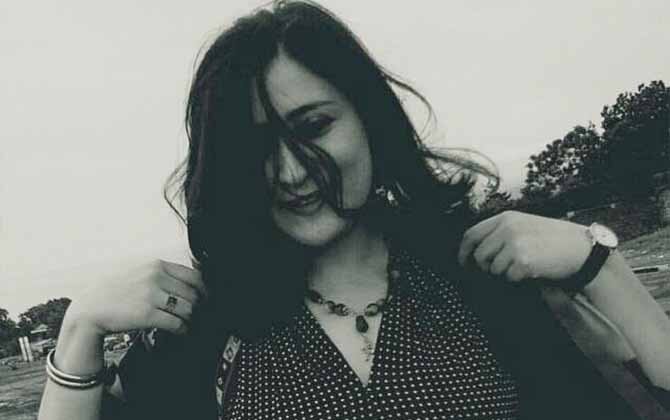 A court in Tehran has sentenced labor rights activist Atefeh Rangriz, to 11 years and six months in jail and 74 lashes.

Atefeh Rangriz, a researcher held at Qarchak Prisn in Varamin, was arrested during a peaceful International Workers’ Day gathering in Tehran on May 1, 2019.

Atefeh Rangriz stood trial on August 5, 2019, and the sentence was issued by notorious Judge Mohammad Mogheiseh at the Branch 28 of Iran’s Revolutionary Court and was handed to Rangriz’s defense lawyer on August 31.

Labor activist Atefeh Rangriz was arrested some 35 other labor activists on May 1, while attending a peaceful International Workers’ Day gathering held outside Iran’s parliament in Tehran, which was violently dispersed by security and intelligence officials.

Following her arrest Atefeh Rangriz was held in solitary confinement in section 209 of Tehran’s Evin prison for several weeks, without access to her family. During this time Rangriz was subjected to interrogations without a lawyer present and put under pressure to “confess” to planning protests intended to harm national security.

On 8 July, after weeks of interrogation by intelligence officials, she was brought to the prosecutor’s office in Evin prison and charged with “gathering and colluding against national security”, “spreading propaganda against the system”, “disrupting public order” and “insulting officers on duty”. Since mid June, she has been held in Qarchak Prison near Tehran.

Some of those detained were released, but others including Atefeh Rangriz and reporter Marzieh Amiri were given jail sentences. Marzieh Amiri, was sentenced to 10 years and six months in jail and 148 lashes.

Meanwhile the court sentenced two Tehran Bus Company employees to prison and lashes for participating in the Labor Day protest.

Nasrin Javadi, a retired worker of social security, was sentenced to 7 years in prison and 74 lashes.

Rasoul Taleb Moghadam, a bus driver, was sentenced to 74 lashes, two years behind bars and two years in exile. He is also banned from using a mobile phone.