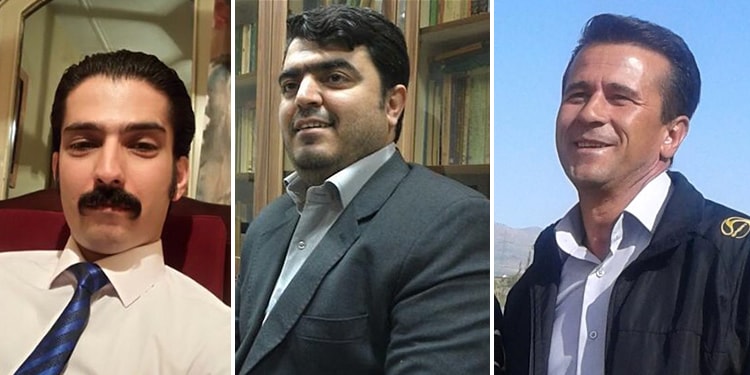 A random Corona test done in Ward 8 of Evin Prison on Sunday, August 9, revealed that 12 of the 17 inmates tested positive.

The 12 inmates have been transferred the prison’s dispensary.

Human rights organizations had repeatedly warned about the outbreak of the virus inside Iran prisons, calling for the release of political prisoners and prisoners of conscience.

Amnesty International on July 31 revealed four leaked official letters sent by senior officials responsible for managing Iran’s prisons to the Ministry of Health between late February 2020 and early July 2020, in connection with the spread of COVID-19 in Iran’s prisons.

The letters raise the alarm over serious shortages of protective equipment, disinfectant products, and essential medical devices, and seek urgent funding and assistance. The letters show that as of early July 2020, the Ministry of Health had failed to respond.

Another case is that of political prisoner Gholam Hossein Kalbi who is serving a life sentence in Ward 7 of Sheiban Prison of Ahvaz, and is suspected of being infected with the virus.

A number of drug-related convicts in Ward 7 have already been infected, transmitting the virus to others in the ward. Mr. Kalbi is detained in this ward in violation of the principle of separation of prisoners according to the category of their crimes. The authorities have refused to send him to the ward of political prisoners.

Iran Human Rights Monitor (Iran HRM) is seriously concerned about the health of these political prisoners and other inmates who have been infected. The sick prisoners must be released immediately and unconditionally, and urgently treated in public medical centers.

The Iranian regime and Judiciary must be held to account for the life and health of Iranian prisoners and the humanitarian catastrophe in Iran prisons.