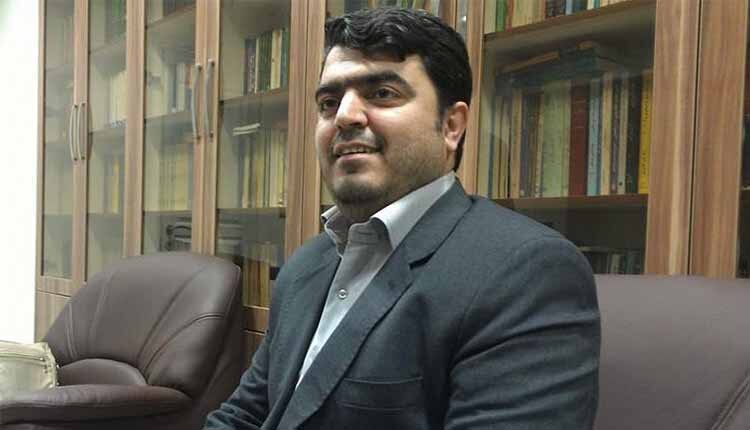 Esmail Abdi, former secretary general of the Teachers Trade Union, has been returned to Evin Prison on a new ten-year sentence on trumped up charges.

Esmail Abdi only had a few months left to finish his six-year sentence. In mid-March, he went on furlough after the coronavirus outbreak, and should have been granted early freedom. Ironically, the Judiciary hastily sent him back to prison and handed down another ten years. The new case for Esmail Abdi has been fabricated based on an old file which had been announced closed.

Esmail Abdi had been sent on furlough a few days before the New Iranian Year in March 2020 on a 100-million-toman bail.

Informed sources say the prisons’ overseeing Judge Vaziri had promised to turn the temporary furlough for Esmail Abdi and another activist teacher, Mahmoud Beheshti Langroudi, into permanent freedom. He said they would never be returned to prison.

The new case fabricated against Esmail Abdi is based on a suspended 10-year sentence issued for him in 2010 by Branch 26 of the Revolutionary Court for his trade activism. But the case was later closed. Activist teacher Rasoul Bodaghi explains:

The ruling is related to a case opened in 2010 when I had already been in prison for one year. Mr. Abdi was there, too. They had interrogated and released him, but issued a sentence of ten years for him. At time, Mr. Abdi had spent 40 days in solitary confinement. At the time of being released from prison, they told Mr. Abdi that the case was over and that he did not need to follow up on that.

The ten-year sentence remained suspended for five years and therefore the file must be considered closed. The authorities have revived a dead old case to prevent Mr. Abdi’s imminent freedom.

According to Mr. Bodaghi, the suspended sentence has been changed into executive. Esmail Abdi has never seen or signed the verdict. Based on the Constitution, all rulings must be seen and signed by the convict.