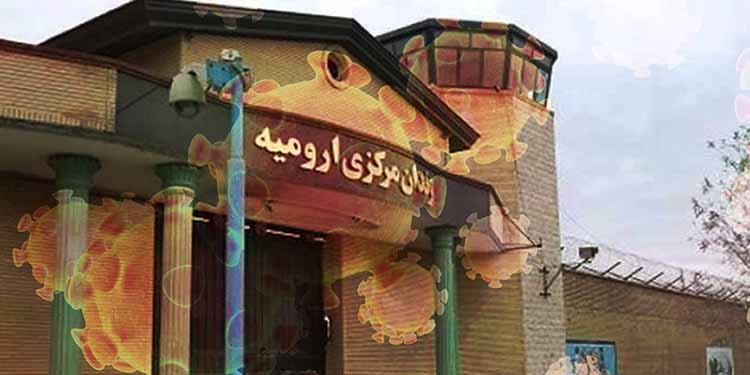 Inmates confined at Urmia Central Prison are under unbearable and harsh conditions; the prison authorities stepping up the pressures even more on daily basis, including physical and psychological pressures.

The source added: “Now these patients are having serious problems. The life of some of them is in danger.”

The threat comes at a time that the installation of jamming devices inside the cells has seriously affected physical and mental health of the inmates. They are suffering from constant headaches and vomiting. The continuation of their operation will cause serious damage to the political prisoners.

The same source, in another news, said: “The price of goods at prison’s shop is very expensive and the prisoners cannot afford it. For example, each kg of frozen chicken is sold 28,500 tomans while it costs 18,500 tomans per kg outside.”

The source added: “The quality of goods at the prison’s shop is very poor but the prices are very high and the prisoners cannot afford it. Most of these inmates are poor people providing for their families and now they are jailed. They have no income but the prison authorities even loot these poor people.”

As a reminder, Javanehha.com website has mentioned some facts of this ongoing catastrophe at the prisons in a report titled: “A report from inside a hell called Urmia Central Prison.”

On Wednesday, November 25, 2020, to protest such conditions at this prison, its inmates rioted and set fire to the wards.