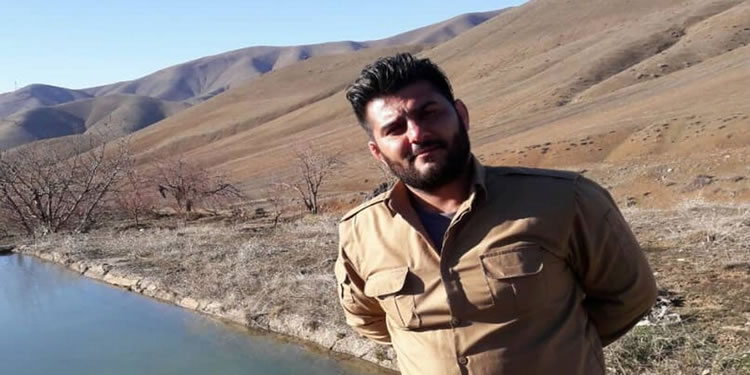 An appeals court in the western city of Sanandaj has sentenced Kurdish citizen Foad Enayati, to two years of suspended prison term.

He was initially sentenced to 10 months in prison and 74 lashes on the charge of “disrupting public order through participating in illegal gatherings.”

The flogging sentence against Mr. Enayati which was issued by the Branch 104 of Sanandaj Court, was carried out on July 27, 2020 at the first branch of the city’s court.

Foad Enayati was arrested in early fall of 2019 during some protest gathering along with two other citizens; Faramarz Shariati and Mobin Khosravi. He was temporarily freed on bail after his interrogation was over.

But Foad Enayati has not committed any of the above so-called offenses. He has received flogging sentence and 2 years in prison for participating in a peaceful protest.

The Iranian regime has also handed down flogging sentences for protesters arrested during the November 2019 uprisings.

Siavosh Nourozi Jafarlou, a student of graphic design at Shiraz University, was sentenced to eight years in prison and 74 lashes for protesting Iran’s downing of a Ukrainian passenger plane.