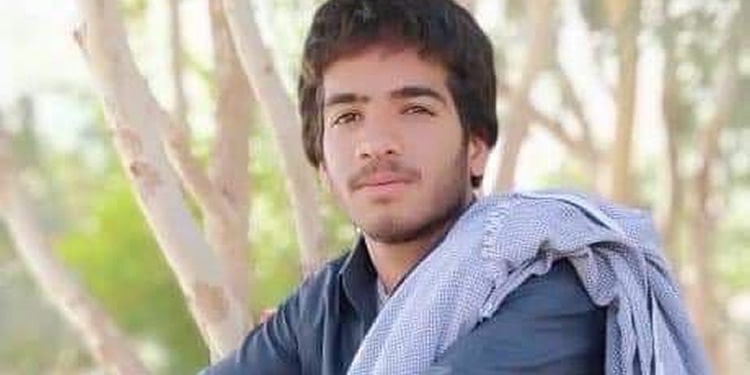 Iranian security forces shot and killed a 19-year-old Baluch man in an impoverished province in southeastern Iran bringing the total number of fatal shootings by regime forces to at least seven in February.

The young Baluch man, Mohammad Sanjarzehi, was shot and killed by security forces on February 15. He was carrying a 60L gas can when security forces shot at his car without prior warning.

The Iranian regime has a long history of fatally shooting Iranians especially the members of Baluch and Kurd minorities.

The state security forces had previously shot and killed another Baluch man and injured one in Sistan and Baluchestan Province on February 13.

Anti-narcotics agents in Sistan and Baluchestan shot at Qasem Arzi Zehi’s car without initial warning. His car overturned leading to his death, while another unidentified man who was with him was injured. 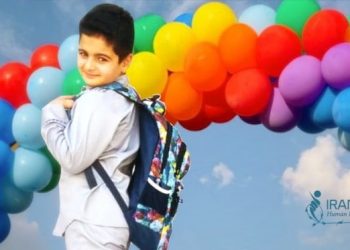 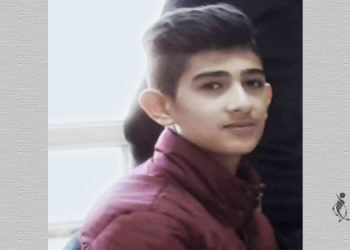 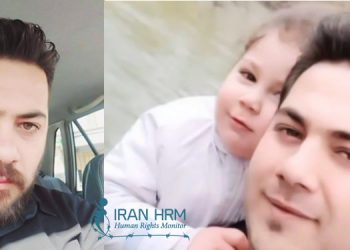