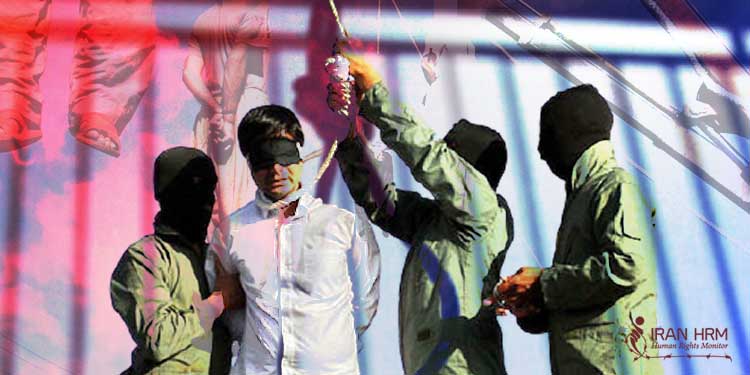 Two Iranians have been sentenced to death by a Criminal Court in central Iran for “insulting the Prophet Muhammad”.

The two men were arrested and transferred to prison in Arak, the capital of Markazi Province, in May 2020. Both were informed about their death sentences on April 22.

The two prisoners have been identified as Yusef Mehrdad from the northwestern city of Ardabil and Seyyed Sadrollah Fazeli Zare.

The 1st Branch of the Arak Criminal Court sentenced Yusef and the other prisoner to death for “insulting the prophet” and “blasphemy”, which carry the death penalty.

It was not clear what the charge stemmed from.

Mehrdad, a father of three, was detained in his home in Ardabil on May 24, 2020 and was transferred to Arak Prison. He was kept in solitary confinement for two months and was banned from family visits and phone calls for eight months following his arrest.

Yusef Mehrdad has also been accused of “spreading propaganda against the state”, “establishing a group”, “insulting the founder of the Islamic Republic”, and “insulting the Supreme Leader”. His trial was held May last year in the Arak Public and Revolutionary Court.

Before his arrest, Seyyed Sadrullah Fazeli Zare worked as a cabinetmaker and took care of his elderly mother.

The actual figures are higher, as the Iranian regime carries out most executions secretly without anyone knowing except those who carry them out.

The Iranian regime open-handedly uses the death penalty as a form of punishment. In many cases, the religious and ethnic minorities and political dissidents are targets of the death penalty in a discriminatory manner.