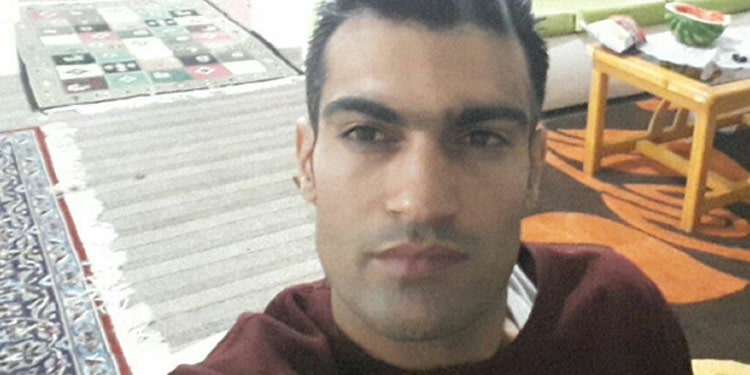 Two weeks after the transfer of political prisoner Mehran Qarebaghi and an ordinary prisoner, Mohammad Hossein Ansarifar, from the Prison of Behbahan to the detention center of the Intelligence Department of Ahvaz, no news is available on them.

The IRGC Intelligence arrested Mehran Qarebaghi and Majid Khademi on January 18, 2020, and took them to its detention center in Behbahan. Mr. Qarebaghi was transferred to the Prison of Behbahan after his interrogation was finished.

After some time, the Public and Revolutionary Prosecutor’s Office of Behbahan arraigned Mr. Qarebaghi of his charges including “propaganda against the state, complicity in the destruction and setting fire to public property, complicity in the disruption of public order, complicity in making non-military inflammable instruments, membership in one of the opposition groups (The People’s Mojahedin Organization of Iran (PMOI/MEK), and corruption on Earth.

His case was subsequently referred to the Revolutionary Court of Mahshahr where they set a bail of 3.5 billion Tomans for him. Mr. Qarebaghi was deprived of visitations from February until May 2020.

The Revolutionary Court sentenced Mehran Qarebaghi to three years in prison on charges of “insulting the (mullahs’) leader” and “propaganda against the state” for a previous case, two years of which will be implemented according to the Article 134 of the Islamic Punishment Law. He is presently serving his sentence in the Prison of Behbahan.

Sweeping arrests of locals amid water protests in southwest Iran