Sweeping arrests in Iran cities on the heels of Khuzestan protests 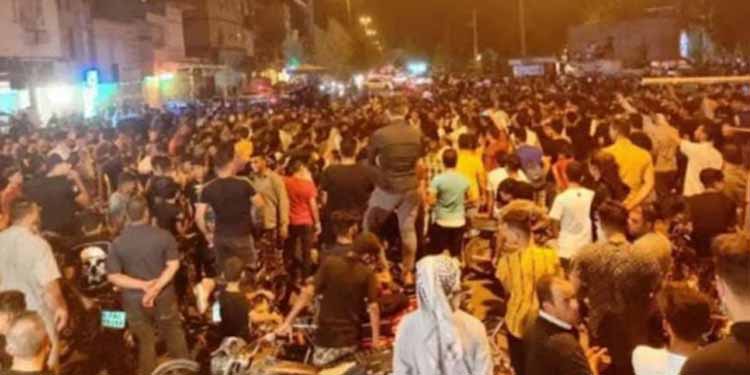 A local source said the IRGC makes the arrests in the following manner:

Local sources in Khuzestan province said security forces stepped up their arrest of civil activists and youths after Shamkhani’s remarks.

The security forces have taken the arrestees to uncertain locations. The families of arrested civil activists and protesters have referred to the authorities in Ahvaz and other cities inquiring about the place of detention and the charges of their children and relatives. However, they have not received any answers,

The Iranian regime has not yet announced the number of those killed during the protests in Khuzestan. The victims identified so far are mostly young and even teenagers, and often shot to death by security forces.

Fearing arrest, many of the protesters shot by firearms or pellet guns of the special units have not referred to hospitals to receive treatment. These reports have come from Ahvaz, Susangerd, Mahshahr, Shadegan, and other cities in Khuzestan, as well as Aligudarz in Lorestan province.