Seven inmates were hanged in Iran, brining the total number of executions this year to 235

Seven inmates were hanged in Rajaei-Shahr Prison in Karaj, Iran, on Wednesday, September 8, 2021. They included four men and three women.

The three women were hanged a few hours after the four men, eyewitnesses said.

The women were probably convicted of murder, but their charges were not clear. It was also unclear from which prison they had been transferred to be hanged in Rajaei-Shahr.

One of the men executed has been identified as Abdul-Rahim Khani, a drug-related convict. The authorities had transferred him some time ago from Karaj’s Qezel Hesar Prison to Rajaei-Shahr where they were detained in Ward 2 until execution. Mr. Khani was accused of possessing 1.5 tons of Heroine.

Iran has stepped up executions of prisoners including those convicted of drug related charges after Raisi’s presidential inauguration.

At least 26 prisoners were executed in August. The executions of seven inmates brings the total number of those executed in 2021 to at least 235.

Ten of those executed in August were charged with murder while 15 were executed on drug charges.

A juvenile offender is among those executed. In a statement released on August 4, Amnesty International reported that Iranian authorities executed a man who was 15 at the time of his arrest over a fatal stabbing and spent nearly a decade on death row.

The rights group said Sajad Sanjari was hanged on August 2 in Dizelabad prison in the western province of Kermanshah.

In August 2010, police arrested Sanjari, who was then 15, over the fatal stabbing of a man. Sanjari said the man had tried to rape him and claimed he had acted in self-defense. But in 2012 he was convicted of murder and sentenced to death. 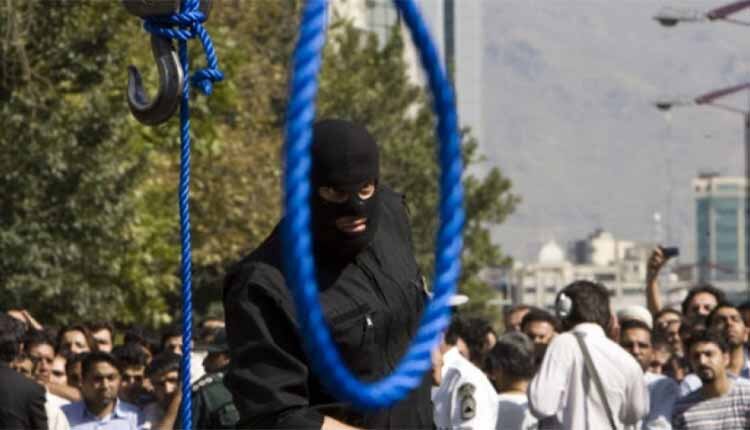 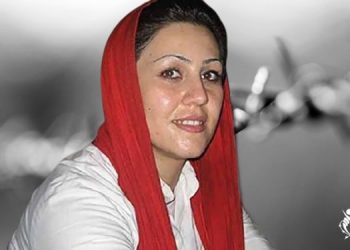 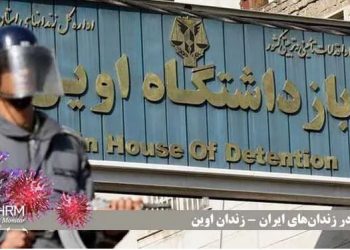