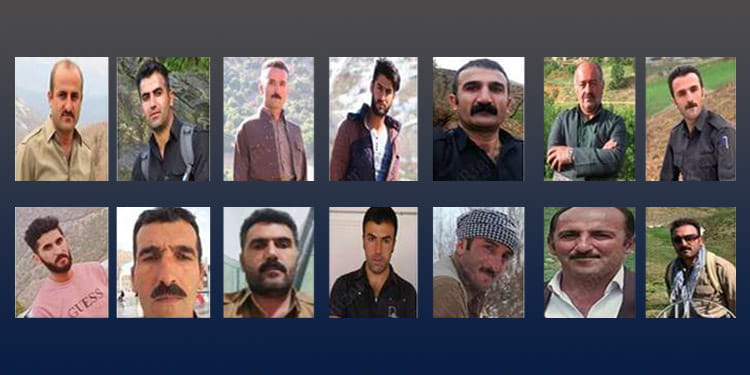 Agents of the Ministry of Intelligence have launched a spree of arrests of the residents of Baneh, in Kurdistan province.

Security forces in Baneh have arrested at least 18 Kurdish citizens in Baneh, in Kurdistan province, and taken them to an unknown location.

The security forces ransacked the residences of the arrestees and confiscated some of their personal belongings.

Salah, Rafiq and Manaf are brothers. Abubakr and Karim are also brothers and cousins of the former three.

The Ministry of Intelligence used the Red Crescent vehicles to make the spree of arrests.

According to reports, the security forces insulted and beat them up during the arrest. They also beat the families of those arrested. While searching their houses, they confiscated some of their personal belongings including their laptops, cameras, mobile phones, and a number of books.

The intelligence services used drones to make the spree of arrests. Many of the people in these areas have been forced to escape their homes to avoid being arrested, spending the night in the mountains.

The charges and whereabouts of the arrestees is not known.