No news on Abbas Ali Ramezani after one month 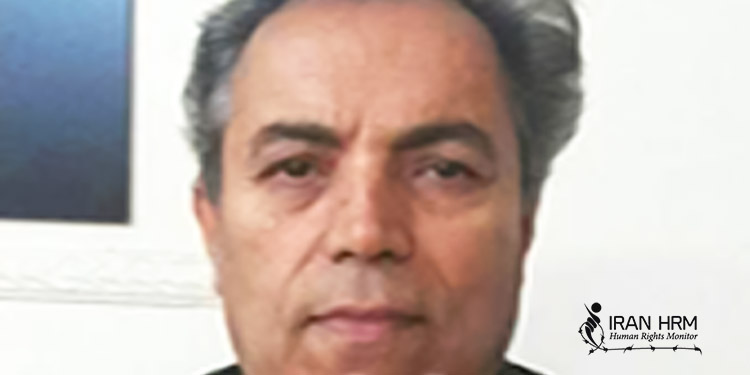 After one month of detention, there is no news available on Abbas Ali Ramezani and his brother, Bahram. The two brothers are presently detained in the detention Center of Mashhad, the capital of Razavi Khorasan Province in northeastern Iran.

Over the past month, Mr. Ramezani has been under interrogation and deprived of having visitations. He has had a few phone calls with his family.

Bahram Ramezani was detained on October 23, 2021, and has not had any contact with his family since being arrested.

Their family is concerned about the conditions of the two brothers and they have no news on them.

Mr. Abbas Ali Ramezani was arrested on October 17, 2021, at his home in Mashhad. Intelligence agents raided and ransacked his home. They confiscated some of his personal belongings including his laptop and mobile phone.

In its latest resolution, the United Nations General Assembly’s Third Committee urged the Iranian regime to cease the widespread and systematic use of arbitrary arrests and detention and also called on the regime to release persons detained for the exercise of their human rights and fundamental freedoms.