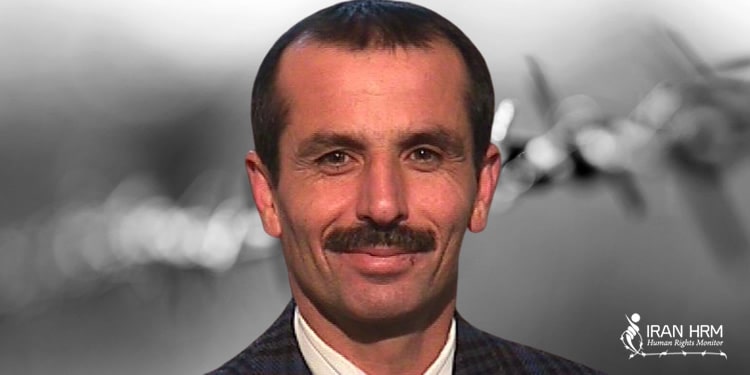 Pressure has doubled on political prisoners in Sheiban Prison of Ahvaz on the orders of the Intelligence Ministry.

Gholam Hossein Kalbi, Ayyub Porkar, Massoud Massoudi, Shahyad Ghanavati, and several other Arab political prisoners detained in ward 4 of Sheiban Prison are under double pressure on the Intelligence Ministry’s order. The political prisoners in ward 4 are forbidden from going to other wards and public places in the prison. They have been told that they are not allowed to speak to other prisoners.

Agents of the Intelligence Ministry summon the political prisoners and pressure them to give TV interviews and express remorse.

Political prisoner Gholam Hossein Kalbi, 61, is single and from Mahshahr. He has spent 27 years of his life in the clerical regime’s jails. He was a political prisoner in the 1980s. And again, he has been imprisoned since 2002 in the prisoners of Evin, Karun and Sheiban of Ahvaz.

He has been in jail for 22 years without a single day of leave. He is presently detained in ward 4 of Sheiban Prison. He suffers from various ailments, including infection of the left ear, arthritis, and other problems dealing with his teeth, mouth, and jaws.

Mr. Kalbi has lost his hearing due to ear infection and lack of medical care for it.

Political prisoner Ayyub Porkar, 66, is a pilot. He was arrested in 1998 for supporting the opposition People’s Mojahedin Organization of Iran (PMOI/MEK). He has spent 13 years in the prisons of Evin, Behbahan, Karun, and Sheiban under torture and other forms of pressure.

In 2009, Mr. Porkar was sentenced to death. Then his sentence was commuted to 20 years. He suffers from various ailments but has not had even a single day of leave. He has had a heart stroke without receiving any medical attention. He cannot eat the prison’s food.

Political prisoner Shahyad Ghanavati, born in 1987, is from Behbahan. He was arrested and detained in September 2018 for setting fire to a poster of Khamenei, the mullahs’ supreme leader. A court in Ahvaz has charged him with “formation of a group, acting against national security, propaganda against the state, and insulting the leader” and sentenced him to 24 years.

Political prisoner Massoud Massoudi has been in jail for ten years. He was hit with bird shots during the riots in April 2020. He did receive any treatment for that. Instead, they took him to solitary confinement. He has blood pressure. Mr. Massoudi is from Masjid Solieman. Arrested in 2011, he was held in solitary confinement for six years and was under torture in the Department of Intelligence of Ahvaz. He was sentenced to 25 years in prison for supporting the PMOI, propaganda against the state, acting against national security and formation of a group. After two years, since there were not any documents against him, his sentence was commuted to 10 years.

A glance at the human rights situation in Iran in 2021