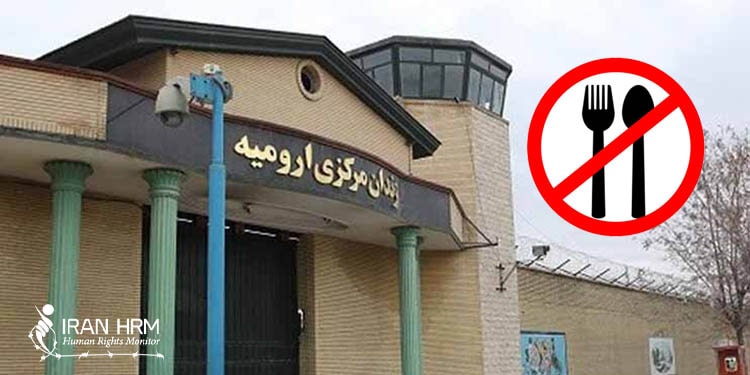 Forty-seven political prisoners went on hunger strike in the Central Prison of Urmia in protest of being transferred to a high-security ward.

A reliable source in the Central Prison of Urmia (CPU) said the CPU warden had ordered the transfer of the forty-seven political prisoners to the new high-security ward where there is not enough facilities and space.

All 47 prisoners have gone on hunger strike in protest of the new restrictions. They sent back their pots Sunday noon, December 12, and wanted their demands to be met.

The CPU has built new high-security wards to increase torture and harassment of political prisoners.

The Central Prison of Urmia is one of the most notorious prisons in Iran. It is located on the road from Urmia to Tabriz, 15 km from the center of Urmia.

Political prisoners and the prisoners charged with ordinary crimes are kept together, and the principle of separation of crimes is not observed.

The death rate due to illness is high in Urmia Prison. Many cases of Covid-19 have been reported among prisoners.

Prisoners are also tortured to make false confessions against themselves.