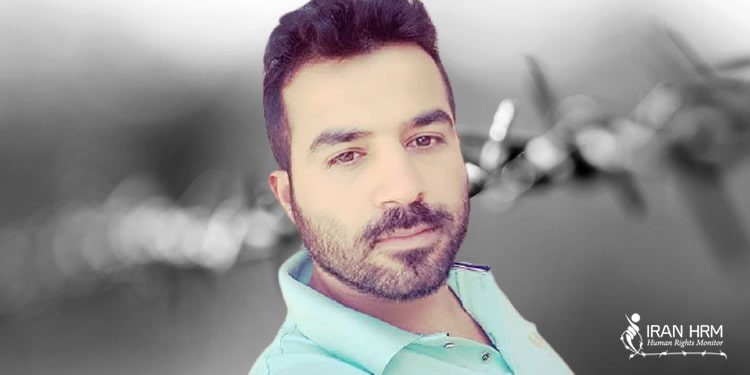 Meysam Kazemi’s brother, Mohammad wrote on his tweeter account that his brother might be contracted Omicron variant:
“Saturday, January 22, on the 50th day of my brother’s arrest, during a cabinet meeting with him, I found out that he was suffering from a sore throat and chills. Given the confirmation of the outbreak of Omicron variant in Behbahan and the cold weather in recent days, we are worried about Meysam.”

Kazemi was arrested and transferred to Behbahan Prison on December 4, 2021, after appearing before the Branch 4 of the Behbahan Public and Revolutionary Prosecutor’s Office.

He had previously been summoned to this branch to face questioning for the charge of “publishing content about the protesters arrested during July 2020 protests in Behbahan.”

Subsequently on January 10, Kazemi was arraigned of the charges of “membership in dissident groups, communicating with dissident networks, insulting the leadership, and propaganda activities against the regime.”

Iranians angered by the clerical regime’s handling of a faltering economy staged a protest in the southwestern city of Behbahan in July 2020, in defiance of security forces which dispersed attempted demonstrations in other parts of Iran.