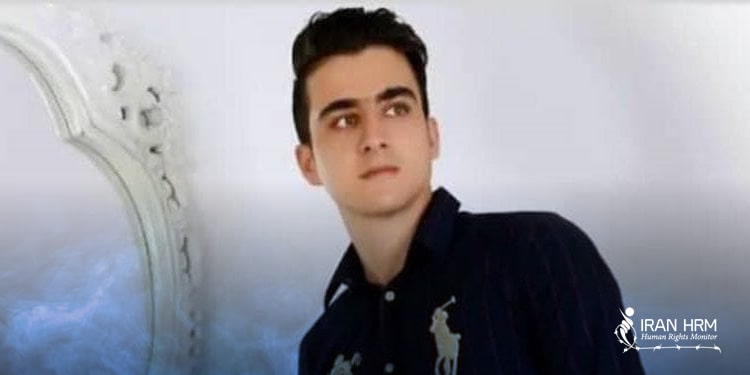 The state security forces in Kermanshas shot and killed a 20-year-old man before his mother’s eyes on Friday, January 28.

The young man, identified as Mohammad Ahmadi Matin, was shot to death by the police for not paying a bribe to them, according to local sources.

“On Friday, Mohammad and his mother were returning from the funeral of a relative when the police in Aryashahr district demanded a bribe and Mohammad refused to pay. After the dispute the police chased Mohammad’s car to Sajjadieh town, and killed him in front of his mother by two bullets in the head and chest,” a source close to the man’s family said.

Mohammad Ahmadi Matin’s body was handed over to his family on Tuesday, February 1, and buried the same day in Ferdows Garden Cemetery in Kermanshah.

This is not an isolated case. The Iranian regime’s armed forces, shoot, kill, or injure innocent civilians without being held accountable.

On January 31, 22-year-old Sajjad Ka’ibi was shot to death by security forces in a park where he was celebrating his birthday with some friends in the city of Shush, southwest Iran.