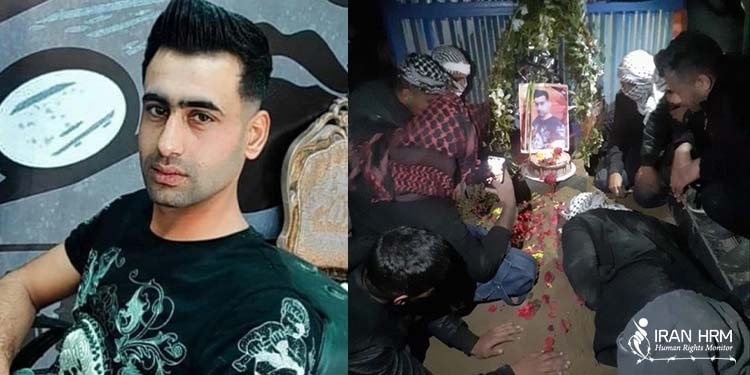 A 22-year-old man was shot to death by security forces in a park on Monday night while he was celebrating his birthday with some friends in the city of Shush, southwest Iran.

The man has been identified as Sajjad Ka’ibi. One of his friends, Ali Ka’b Amir has been also shot and severely injured.

Sources close to the young man’s family say: “Sajjad and his friends were celebrating his birthday in a park near Ebrahimabad alley next to the municipality of Shousha. Police attacked them and shot and killed Sajjad after beating them.”

The source added that four bullets hit Sajjad Kaabi in the leg and heart and he was killed on the spot.

Sajjad’s body was handed over to his family on Wednesday after an autopsy.

There are almost daily reports of police and border guards opening fire on Kurd border porters in western Iran and civilians carrying fuel in southeastern Iran. Iranian security forces carry out these shootings with impunity.