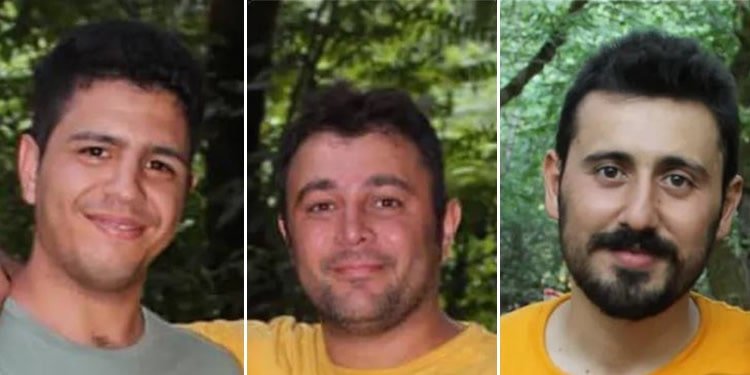 A revolutionary court in the northern city of Rasht has sentenced three Christian converts to five years of prison, in addition to fines.

According to the verdict recently handed down by the Revolutionary Court of Rasht, presided over by Judge Mohammad Hossein Hosseinpour, to their lawyer, Iman Soleimani, each of these Christian converts was sentenced to prison and fine for the charges of ‘forming a house church,’ ‘spreading propaganda against the state,’ and ‘communication with Zionist agents and the Branhamist sect abroad.’

The state security forces arrested the three Christian converts on September 5, 2021. They were later released on bail.

Relatives of these citizens are said to have been threatened by IRGC intelligence agents for going public about the condition of their loved ones.

In addition, other members of their house church were summoned to the Rasht IRGC intelligence office and interrogated.

There is an ongoing crackdown on Christian converts in Iran. In the past several years the Christian community experiences repression in various forms. The Iranian intelligence service (MOIS) closely monitors Christian activity and, together with the Revolutionary Guard (IRCG), has raided Christian gatherings in private homes, arresting all in attendance and confiscating personal property. Those arrested have been subjected to intensive and often abusive interrogation.

Woman murdered by her brother in ‘honor killing’ in NW Iran

Men are not allowed to enter “hundreds of parks in Tehran”