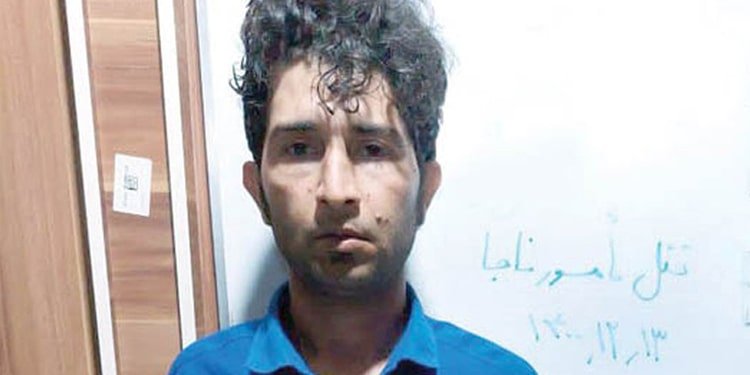 This is the fourth public execution sentence in the recent two months issued by the Iranian judiciary.

In March, Tabnak State-Run Website reported that two men, also accused of killing a police officer have been sentenced to execution in public.

Tabnak cited Massoud Massoudifar, head of the Fooladshahr court (Isfahan), as announcing that two prisoners identified as Mohammad Gh., 38 years old, and Sadegh M., 25, were sentenced to death by hanging in public by the First Branch of the Isfahan Revolutionary Court and Branch 1 of the Provincial Criminal Court.

In April 2022, another prisoner was sentenced to death in public in Lorestan Province.

Issuing public execution sentences sounds the alarm over a new cycle of repression by the clerical regime, which has already been stepped up during the Tenure of Ebrahim Raisi.