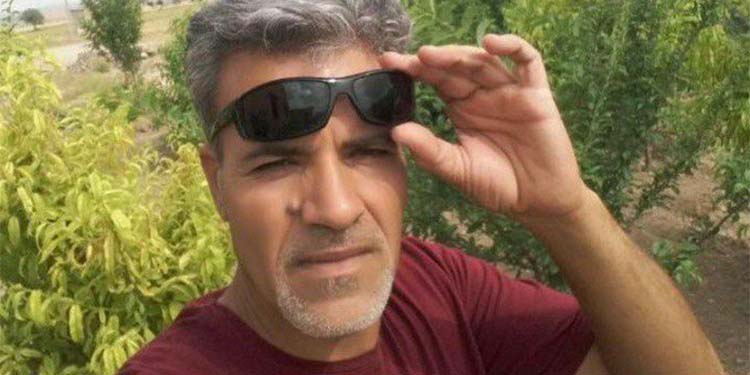 Mehdi Fathi, a teacher union activist, was transferred to Adelabad Prison in Shiraz to serve his sentence. Mr. Fathi was arrested by security forces at his home on June 8.

According to an informed source: “Mr. Fathi fell down the stairs and was injured upon during his arrest by the state security forces, and at the same time he was transferred to prison, although he was treated in prison.”

The union activist was arrested by security forces at his home in a village of in Fars Province, south-central Iran, on June 8.

In March 2022 Mehdi Fathi was initially sentenced to 12 years in prison, two years in exile in Garmsar, two years of travel ban, and two years of passport revocation on charges of “assembly and collusion to disrupt national security, propaganda against the regime and insulting the leader and founder of the regime.”

The sentence was reduced to eight years of imprisonment, passport revocation, and a travel ban by the Fars Province Court of Appeals.

He would have to serve five years behind bars according to Article 134 of the Islamic Penal Code, which allows defendants to serve only the longest sentence in cases involving multiple convictions.