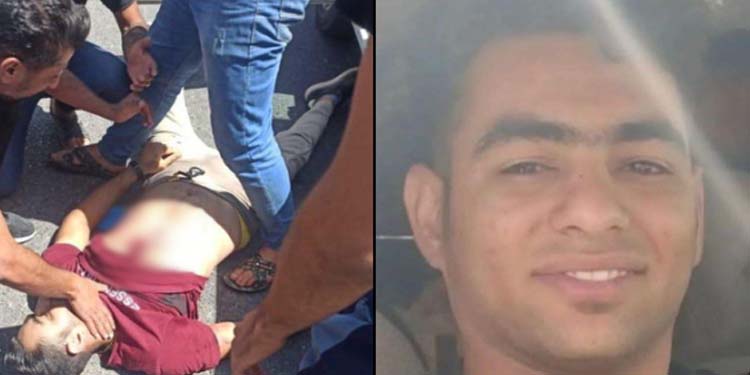 A young man was shot and killed by the state security forces while driving his car on June 19 in the city of Yasuj in Kohgiluyeh-Boyerahmad Province.

The young man identified as Foad Peikari was shot and killed by state security forces while driving his car in the southwestern city of Yasuj. He was targeted without prior warning on the suspicion he was carrying drugs.

The state security forces found no drugs after killing the young man.

An eyewitness said: “State police opened fire on a Samand model vehicle near Yasuj without any warning, killing the young driver, Foad Peikari. State police claimed drugs were hidden in the vehicle, while later searches found nothing illegal.”

This is not an isolated case. The Iranian regime’s armed forces, shoot, kill, or injure innocent civilians without being held accountable.