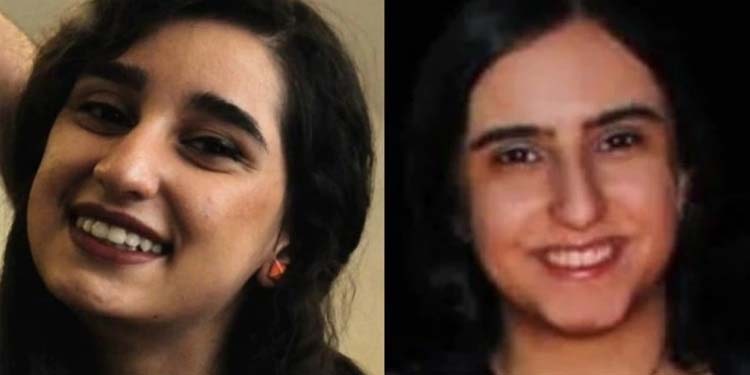 Two Baha’i citizens living in Shiraz were arrested by security forces on Sunday, June 26, and taken to an unknown location.

Their homes were searched, and their personal belongings including their religious books, computers, and smartphones were confiscated upon arrest.
No information is available on the charges against the two women and their whereabouts.

According to reports, Ms. Khanehzarin’s father suffered a heart attack on Sunday evening and was taken to hospital following the arrest of his daughter.

Ms. Ighani is one of the Baha’i citizens who has been denied higher education due to her religious beliefs.