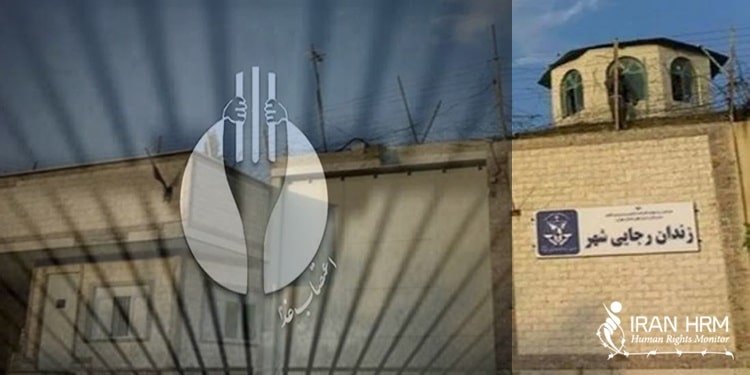 A number of Sunni religious prisoners in the Rajai Shahr prison of Karaj went on a hunger strike in protest of the Tehran prosecutor’s “insult” during his visit to this prison.

On Friday evening, all the Sunni prisoners in Hall 11 Ward 4 of Rajai Shahr Prison also refused to take their dinner and announced a hunger strike.

According to reports, during his visit to various wards of Rajai Shahr Prison on Thursday, Tehran Prosecutor Ali Salehi rejected the requests of Sunni prisoners and refused to address their demands, saying that “Sunni citizens do not even have the right to live in Iran.”

Some 49 Sunni prisoners are serving their sentences in Hall 11 Ward 4 and Hall 21 Ward 7 of Rajai Shahr Prison in Karaj.

The unfiltered and unhealthy water of the prison has caused kidney problems in some of the prisoners in this prison. Also, the location of Hall 21 and the very high humidity of the Ward 7 have caused respiratory diseases among the prisoners.

Many reports have been published about the unfortunate situation of Sunni prisoners in Rajai Shahr Prison.

However, the judiciary announced on Friday that Ali Salehi said during his visit to Rajai Shahr Prison that “significant measures have been taken on prison hygiene”.

The Iranian regime’s judicial system has so far executed many Sunni prisoners who were convicted in cases with political charges.

Women’s Hijab under intangible surveillance in banks and insurance offices