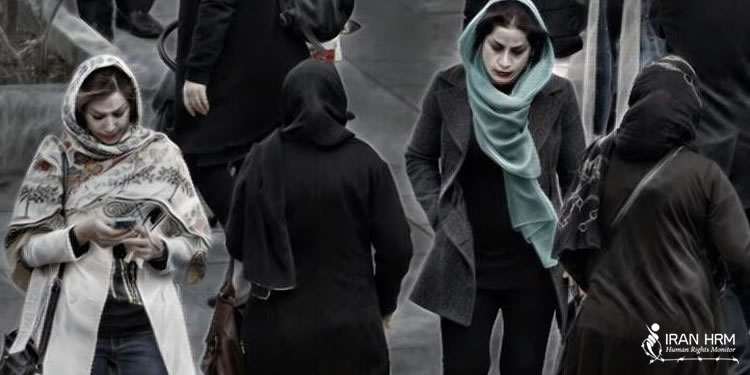 Mashhad University of Medical Sciences confirmed that the teams of ” Promotion of Virtue and the Prevention of Vice” started their activities in hospitals to control the compulsory hijab.

In a statement on Thursday Mashhad University of Medical Sciences said by the decision of the headquarters of Promotion of Virtue and the Prevention of Vice, special teams “have been deployed in Mashhad medical centers” to “evaluate and inspect the personnel and students’ hijab.”

The university emphasized that the deployment of the teams in Mashhad hospitals has followed the letter number 01/243/547 dated June 27 of the Secretary of the Promotion of Virtue and the Prevention of Vice of Razavi Khorasan province.

At the same time, the Mashhad prosecutor’s office sent a letter to the city’s mayor on June 26, asking to prevent women who wear “improper hijab” from using the subway and threatening that the officials’ failure to do so could be prosecuted. The mayor said that despite the “lack of any legal support” for the directive, a judicial order should be made so it can be implemented.

Mohammad Jaafar Montazeri, the Attorney General of the country, clearly supported the order and said that the letter of the Deputy Prosecutor of Mashhad is within the law.

In the past months and weeks, the pressure on women about their Hijab intensified. An order by Ebrahim Raisi to enforce the country’s hijab and chastity law has also resulted in a new list of restrictions on how women can dress.

‏‏The regime has established the “July 12 headquarters” and intends to “improve the hijab situation” by announcing “indices” until July 12, which is called “Chastity and Hijab Day” in the calendar of the Iranian regime.

The separation of women’s and men’s rooms in government offices also started this week in Bushehr, and the governor of Bushehr said that women’s and men’s rooms should be separate in all executive bodies. He said that the presence of female colleagues without veils in the Bushehr administrative council is prohibited, and any manager who fails to do so will be dismissed.

In another development, Iran’s Bank Mellat, which has more than 1,400 branches in Iran, has issued a directive prohibiting female employees from wearing high-heel shoes and stockings. It also forbids its male managers from having women as administrative assistants.

The July 5 directive also forces veiled women to use a head scarf that, in addition to covering hair, must cover the neck and shoulders.