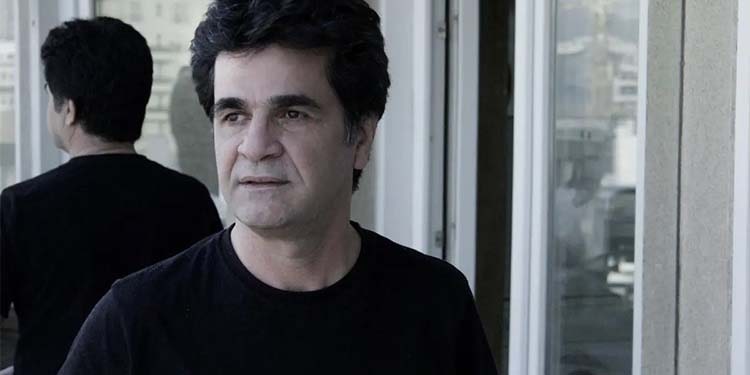 Award-winning filmmaker Jafar Panahi was ordered on July 19, 2022, to serve a six-year prison sentence issued against him in 2011 for his films.

The spokesman of the judiciary said on July 19 that Jafar Panahi has been sent to Evin prison to serve his six-year sentence.

Masoud Setayshi, said that Mr. Panahi has been sentenced to five years for “assembly and collusion” and one year for “propaganda against the state.”

“Panahi was sentenced in 2010 to a total of six years in prison…and therefore he was entered into the Evin detention center to serve his sentence,” the judiciary spokesman told reporters.

Jafar Panahi, 62, was arrested on July 10 as he was making inquiries about the arrest of fellow director Mohammad Rasoulof.

He was among more than 300 Iranian filmmakers and cultural activists who issued a statement condemning the arrests of activist cinematographers Mohammad Rasulof and Mostafa Aleahmad.

Panahi was also among activists and lawyers who sought to file a lawsuit in March 2021 against Khamenei and other senior officials for their gross negligence during the COVID-19 pandemic.

Mohammad Rasoulof and Mostafa Aleahmad were arrested on July 8 after being accused of “inflaming passions and disturbing people’s psychological security” by launching the “lay down your gun” social media campaign calling on state security forces to stop opening fire on street protesters. The campaign was backed by some 100 members of Iran’s film industry who had signed a joint statement on May 8. Jafar Panahi has also endorsed the “lay down your gun” campaign.