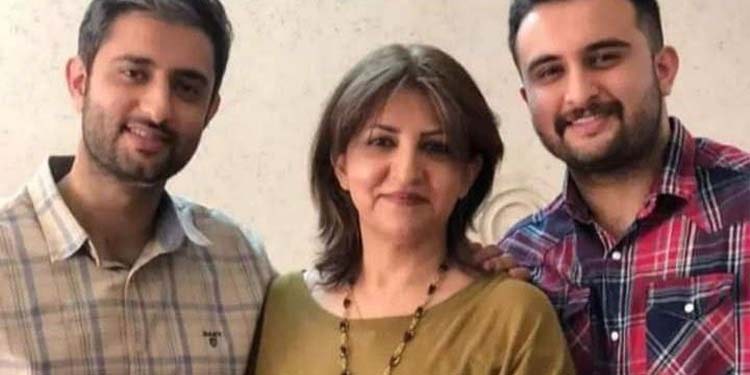 Iranian Baha’i woman and her two sons are in limbo after being arrested by security forces on July 13.
Sholeh Shahidi along with her two sons, Faran and Shayan Sanai, Baha’i citizens living in Bojnord were arrested on July 13 and taken to an unknown location.
The state security forces sealed their cosmetics store, searched their home, and confiscated their personal belongings including their religious books, computers, and smartphones upon arrest.

The three have not had any contact with their relatives so far, rising concern about their conditions.
There is no detailed information about the reasons for their arrest, the charges against them, and their whereabouts.