Three blinding sentences are to be carried out in Iran 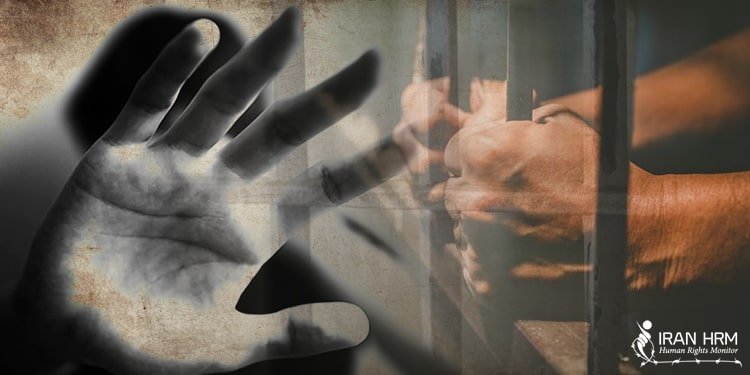 Three blinding sentences against two men and a woman are to be carried out, according to the state-run Hamshahri daily.

According to the August 2nd Hamshahri daily, the cases of two men and a woman who were sentenced to blinding in the criminal courts of Kermanshah, Qom, and Fars were sent to Tehran to be carried out.

Hamshahri said with the approval of the judges of the Supreme Court of Iran, the blinding sentence of a young woman from Kermanshah is to be carried out. Since it is not possible to implement the sentence in Kermanshah province, the woman is supposed to be blinded at Branch 3 of the Sentence Implementation Department of the Tehran Criminal Court.

The report said that the blinding sentence of a man, who is from Fars Province, has been sent to this branch in Tehran.

In the third case, a man was sentenced to be blind in his left eye, and his case is in the criminal court of Tehran.

It came after the Iranian authorities amputated the hands of two men convicted of theft in recent months.

These brutal blinding sentences are only a part of the punishments that have been carried out in recent months or are about to be carried out.

Many citizens have criticized the implementation of corporal punishments including lashings, amputations, and blinding sentences, as inhumane and barbaric.

Human rights groups have said the punishments violate international laws and amount to torture and the cruel treatment of convicts.

In a June statement, Amnesty International called on the international community to use all diplomatic means available to stop the Iranian authorities from committing such criminal acts.

“We call on the international community to urgently intervene to stop these sentences from being carried out. They must also call on Iranian authorities to abolish all forms of corporal punishment. It is unacceptable that the authorities in Iran continue to commit such criminal acts of cruelty with impunity,” Amnesty International said.

During a series of major revelations in May 2022, the National Council of Resistance of Iran (NCRI) published extensive information obtained from the clerical regime’s judicial system, including the Prisons Organization.

According to the statistics registered by the office of the Prisons Organization, 5,197 people are on death row or sentenced to Qesas (retribution in kind).

Of these, 1,366 are sentenced to death, including 39 women. Another 3,831 prisoners, including 144 women, have a sentence of Qesas or retribution.

Sixty death row prisoners were under 18 at the time of the alleged crime in 2020.

The documents also list the names of 51 persons, including 23 women, sentenced to death by stoning and 107 prisoners sentenced to amputation.