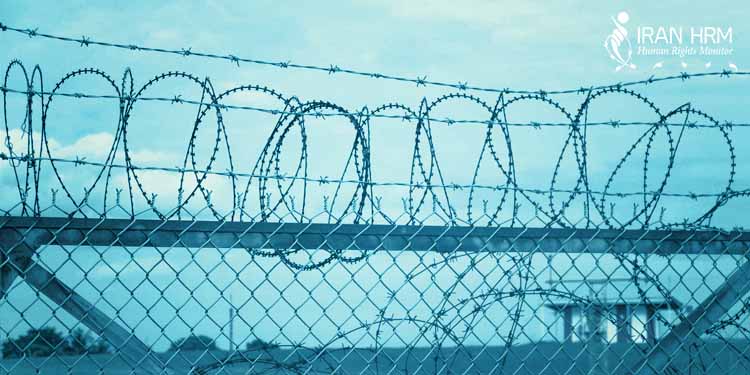 Iran protests are on day 18, and there have been protests by Iranian students in more than a hundred universities.

On Saturday, October 1, 2022, students held strikes in more than 100 universities across Iran. Students at Tehran University, Iran University of Science and Technology (IUST), and Isfahan and Tabriz Universities were attacked by security forces while protesting.

No accurate statistics are available on the number of arrested students taken by security agents during the attack.

The Universities Academic Councils have confirmed the identity of at least 14 more students arrested in the last two weeks.

Bawan Lotfi, an undergraduate painting student at Urmia University, was kidnapped by security forces on September 20, 2022. More than ten days have passed since her kidnapping. Still, no information has been released about her place of detention or the institution that detained her.

Tehran University student Mohammad Reza Massoudi was arrested on October 1, 2022, as he left the campus.

Fatemeh Rashidi Aberghani, an English literature student at Al-Zahra University, was arrested by the security forces in Enghelab Square in Tehran.

Sara Naderi and Maedeh Amirsiafi, economics students at Tehran University, were arrested on October 1, 2022. Sara Naderi is a member of the Students’ Council for the Faculty of Economics.

State forces also arrested Ali Shurouzi, a master’s student of mathematics at Tehran University, the same evening. Iran’s Guild Councils of Universities have stated their place of detention and the security organization behind the arrests to be unknown.

Hossein Mohammad Panah, a master’s student in private law at Garmsar’s University of Eyvanakey was another arrestee in Semnan Province.

The Academic Councils also reported that Ali Daei Naseri, a master’s student in youth studies at Tehran University’s Faculty of Social Sciences, was also arrested on September 25, 2022. He was taken from inside the campus and detained in Evin Prison.

The Academic Councils and sources close to the students had confirmed the identity of at least 50 arrestees. According to student activists, at least 80 student activists have been arrested since the beginning of the new academic year.